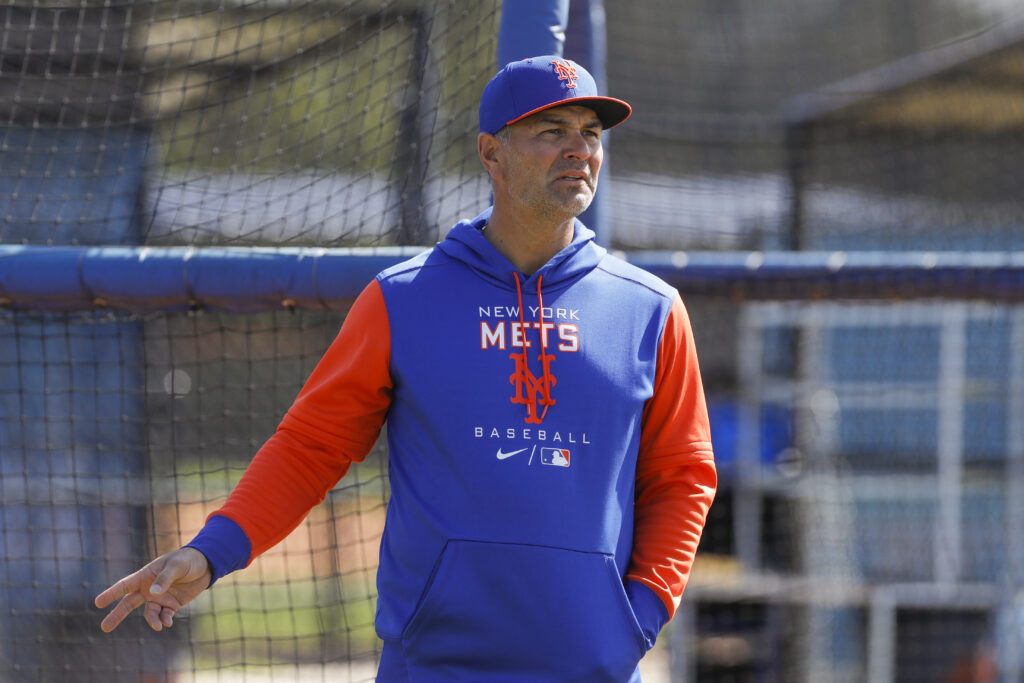 The Mets are promoting Eric Chavez from hitting coach to bench coach, reports Jon Heyman of the New York Post. Glenn Sherlock, who’d served as bench coach during Buck Showalter’s first season at the helm, will remain on staff and work more closely with the team’s catchers. Meanwhile, Heyman reports that assistant hitting coach Jeremy Barnes is getting a bump to the lead hitting coach job to replace Chavez.

Chavez and Barnes were each new additions to New York’s staff last offseason. The former was initially slated to serve as assistant hitting coach with the Yankees, but he made the jump to the lead role in Queens just a couple weeks after joining the Yankees’ staff. His rapid ascent up the ranks continues with the nod as Showalter’s top lieutenant in year two.

A six-time Gold Glove winner during his playing days with the A’s, Chavez has spent some time in the front office and managed in the Angels’ farm system during his post-playing time. He’s drawn some big league managerial attention in the past, but the 2022 campaign was his first on an MLB coaching staff. The 44-year-old could certainly find his name in managerial searches during future offseasons.

Barnes had been the Mets’ director of player initiatives before getting the bump to the MLB staff last winter. The 35-year-old now gets a lead hitting instructor nod for the first time. A Notre Dame graduate, Barnes played in the Phillies farm system for four seasons. After his playing career wrapped up, he spent time in the Astros’ front office before joining the Mets. Heyman notes the Mets were concerned about the possibility of losing Barnes to a promotion with another team, presumably to fill a hitting coach vacancy elsewhere. New York valued him highly enough they bumped him to the lead role themselves.