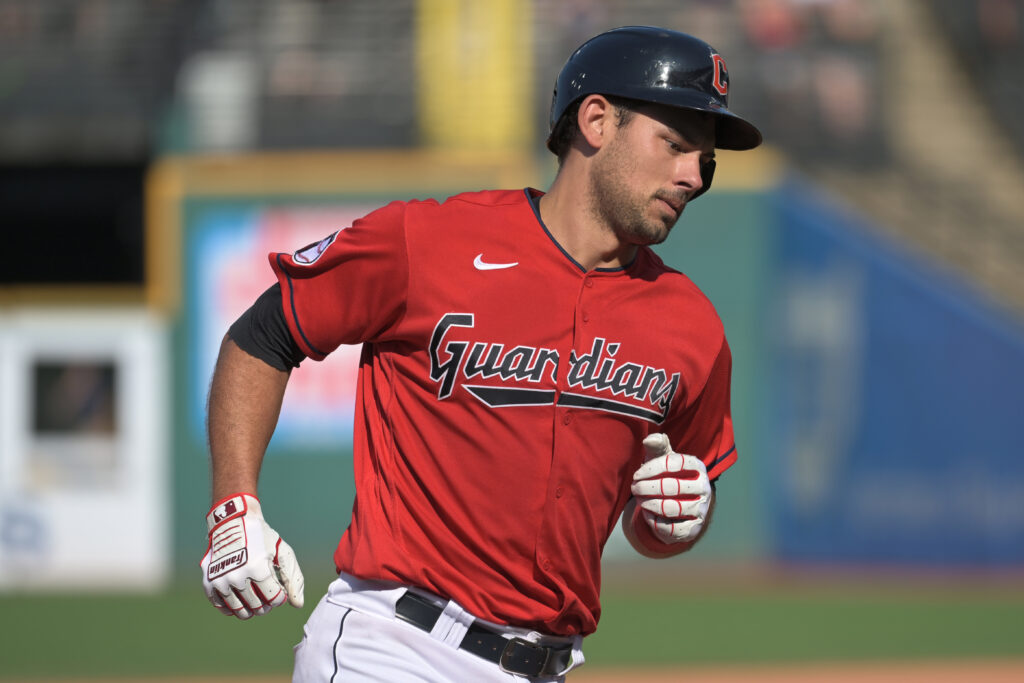 The Reds announced they’ve signed catcher Luke Maile to a one-year contract. Financial terms of the deal have not yet been reported. Maile is a client of Meister Sports Management.

Maile, 32 in February, has spent his career bouncing around the league as a depth option. He’s played parts of seven big league campaigns, suiting up with the Rays and Blue Jays early in his career. He spent the 2021 campaign with Milwaukee and inked a $900K guarantee with the Guardians this past spring.

The University of Kentucky product opened the season on the injured list with a left hamstring strain, but he was reinstated by mid-April. He spent the rest of the year on the active roster, logging a bit less action in a timeshare with Austin Hedges. Maile made 76 appearances, hitting .221/.301/.326 with a trio of home runs across 206 plate appearances. While he was arbitration eligible for a final time this winter, Cleveland non-tendered him in lieu of a projected $1.3MM salary.