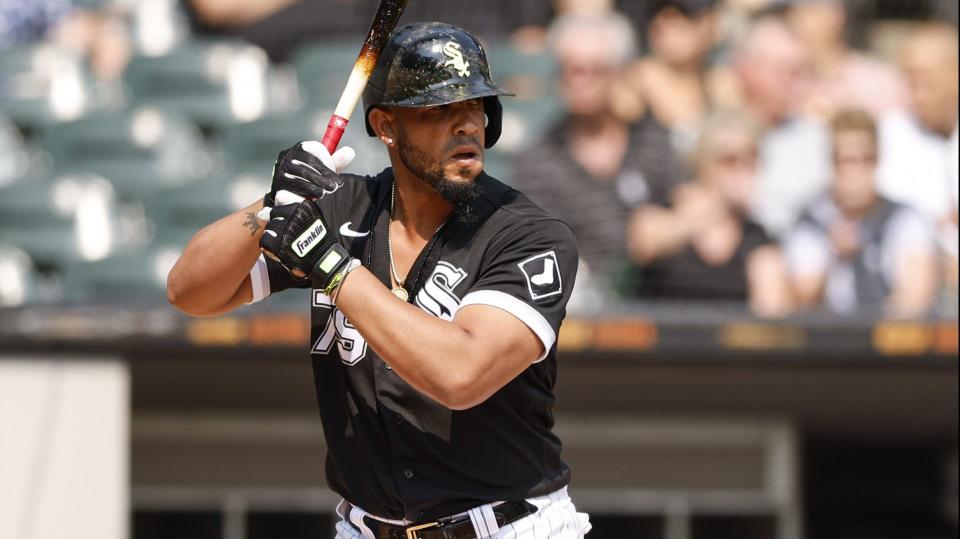 Abreu, the 2020 AL MVP, spent his first nine major league seasons with the Chicago White Sox. The first baseman became a free agent after batting .304 with 15 home runs, 75 RBIs and an .824 OPS this year.

With the Astros, he replaces Yuli Gurriel at first base in a batting order that also features All-Star sluggers Yordan Alvarez, Jose Altuve, Alex Bregman and Kyle Tucker.

Gurriel became a free agent after Houston defeated the Philadelphia Phillies this month for its second World Series championship.

The 35-year-old Abreu becomes the biggest free agent to switch teams so far this offseason. Born in Cuba, the three-time All-Star and 2014 AL Rookie of the Year is a .292 career hitter in the majors with 243 homers, 863 RBIs and an .860 OPS.

The Astros announced the signing. Abreu is scheduled to be introduced in a news conference at Minute Maid Park.