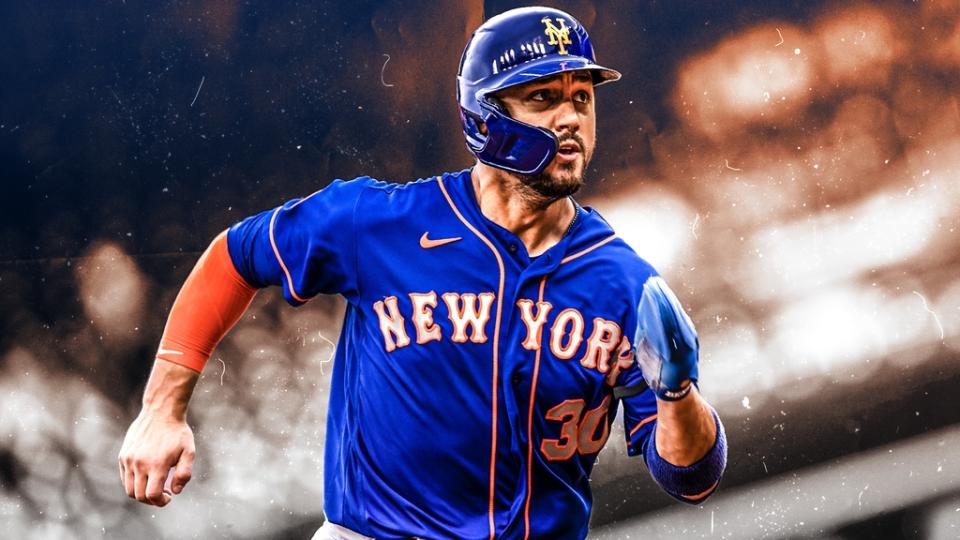 There’s plenty of free agents the Yankees could pursue this offseason.

Of course, we know about the big ones like Aaron Judge, Justin Verlander and Jacob deGrom, but what of the players not many people are talking about?

Whether it’s a hitter who can give meaningful at-bats or a middle reliever who can give a bullpen that bridge to the closer, there are plenty of names out there who the Yankees can bring in.

It’s odd to call a future Hall of Fame closer “under-the-radar,” but after the year and a half Kimbrel had with the Chicago White Sox and Los Angeles Dodgers a lot of teams may be overlooking this right-hander.

Kimbrel had a 3.75 ERA and converted 22 of 27 save opportunities last season with the Dodgers, but he lost his closer role midseason and is now a free agent.

Despite Kimbrel entering his age-35 season, he’s an interesting option for the Yankees to try and fix as a bridge to Clay Holmes this upcoming season. Without the pressure of closing in New York, Kimbrel could come close to his All-Star self. In the first half of 2021, before he was traded to the White Sox from the Chicago Cubs, Kimbrel closed 23 of 25 games and had a 0.49 ERA.

For a fair one-year deal, the Yankees could take a flier and hope Kimbrel returns to the form he had with the Cubs.

Another player it feels odd to say teams could be overlooking, but with how quickly Bellinger has fallen the last few seasons, we don’t blame anyone who doesn’t see the former NL MVP as a big free agent.

The Dodgers decided not to tender Bellinger a contract, making him a free agent. But at just 27 years old, there’s still a lot of seasons ahead for the outfielder.

What makes Bellinger an interesting look for the Yankees is his skill set. He’s a power lefty bat who would do very well at Yankee Stadium. And he plays Gold Glove-level defense in center field. Now, this is only an option if the Yankees can’t make a deal to bring Judge back. But if he does walk, an outfield with Bellinger in center could be an option.

Bellinger’s agent, Scott Boras, notes that his client has been hampered by injuries the last few years. Whether that’s what’s been holding Bellinger back at the plate is yet to be seen, but with another season away from those injuries, can Bellinger come close to being a viable bat? It’s not a…