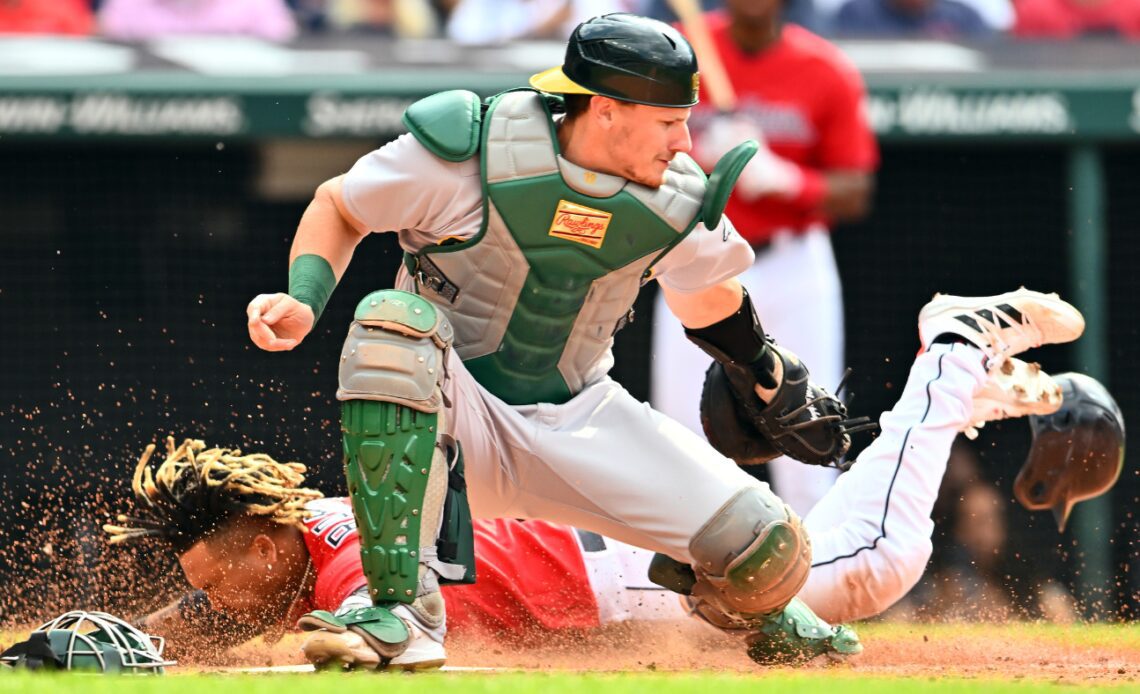 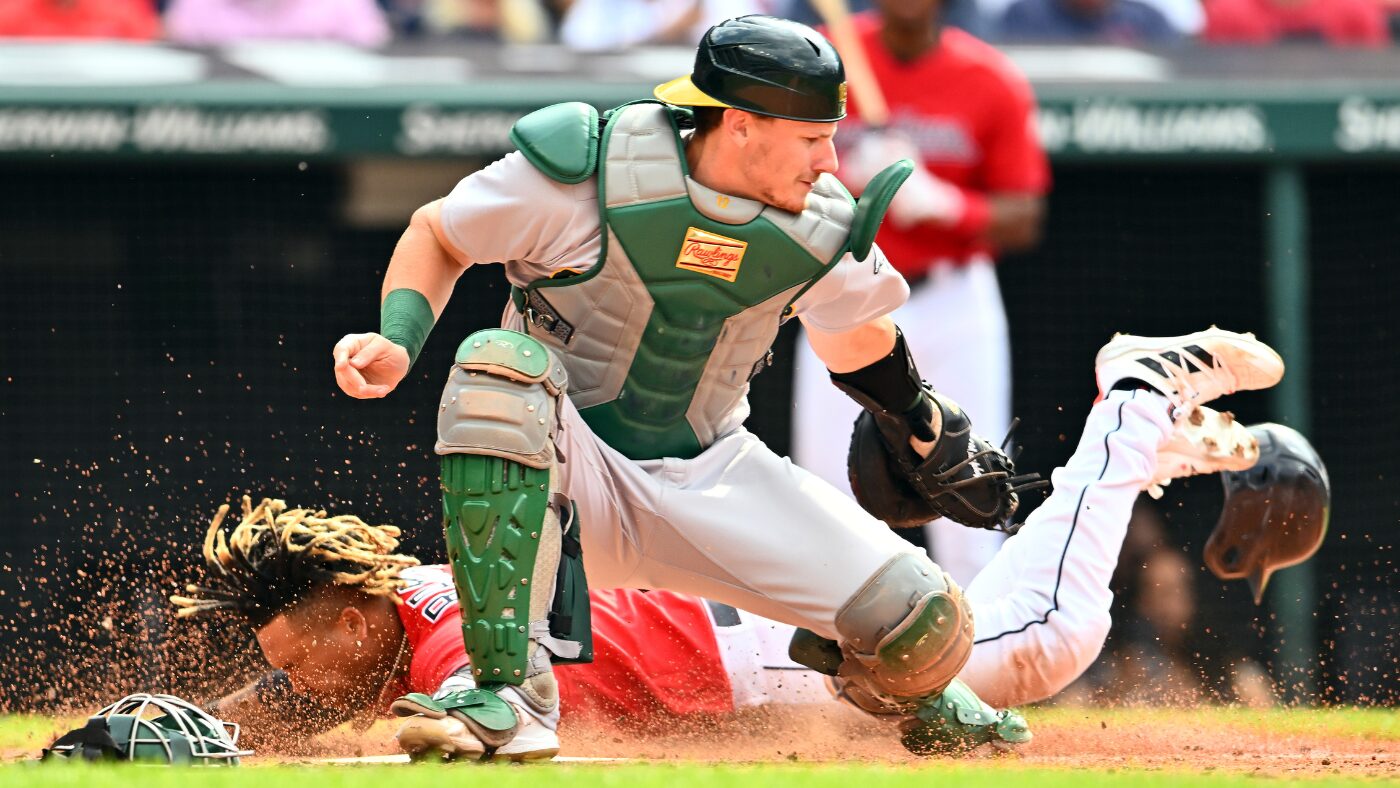 Athletics catcher Sean Murphy is a popular name on the trade market, drawing continued interest from the Guardians among other teams, according to MLB Network’s Jon Morosi.

Murphy’s availability is no surprise. Our Mike Axisa mentioned him as the top trade candidate at the start of the winter. Here’s part of what he wrote at the time:

Murphy is the top prize. He is one of the game’s very best all-around catchers and he will remain under team control through 2025. The 28-year-old provides power and hard-hit ability without striking out excessively, and he rates exceptionally well as a pitch-framer. Murphy is not J.T. Realmuto but similarities exist. He’s a really good player on both sides of the ball and a cornerstone type with long-term control. The Athletics will demand a haul for Murphy and they should get it.

The Athletics, who started a rebuild last offseason, have Shea Langeliers (part of the return on Matt Olson) ready to take over behind the plate. The Guardians, meanwhile, relied heavily on a tandem of Austin Hedges and Luke Maile. Hedges is a free agent while Maile has already signed with the Reds. Murphy would represent a huge offensive upgrade over both, all the while maintaining a high level of competence defensively.

The Tigers have reached an agreement with left-hander Matthew Boyd that will see him return to Detroit after a year spent in Seattle, according to Jeff Passan. Jon Heyman adds that Boyd will receive $10 million for the one-year deal.

It’s worth noting that the Tigers are under new management, having hired former Giants general manager Scott Harris as their top baseball executive this winter.

Right-hander Carlos Estévez, formerly a member of the Rockies, has drawn interest from at least seven teams, according to Will Sammon of The Athletic.