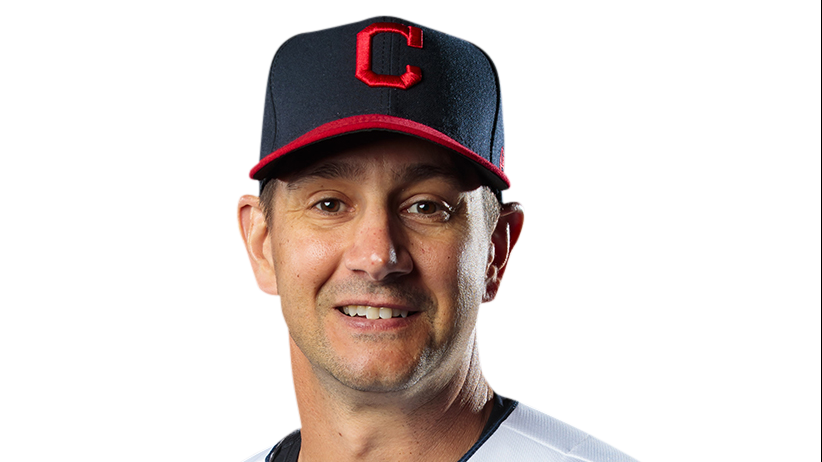 The 48-year-old Sweeney spent five seasons on the Guardians staff, including the last three overseeing the bullpen. He also spent time in the Phillies’ player development system after an 18-year playing career career that spanned time with Seattle and San Diego to three years pitching in Japan and time with Italy in the World Baseball Classic.

Alguacil had spent 15 years in the Giants organization before spending last season in Washington. He worked in various roles in San Francisco, including infield coordinator, minor league manager and big league first base coach, after a nine-year playing career and beginning his coaching career with the Expos and Nationals.

Quatraro, who was hired to replace the fired Mike Matheny in Kansas City, had previously announced the addition of former Tampa Bay major league field coordinator Paul Hoover as his bench coach.