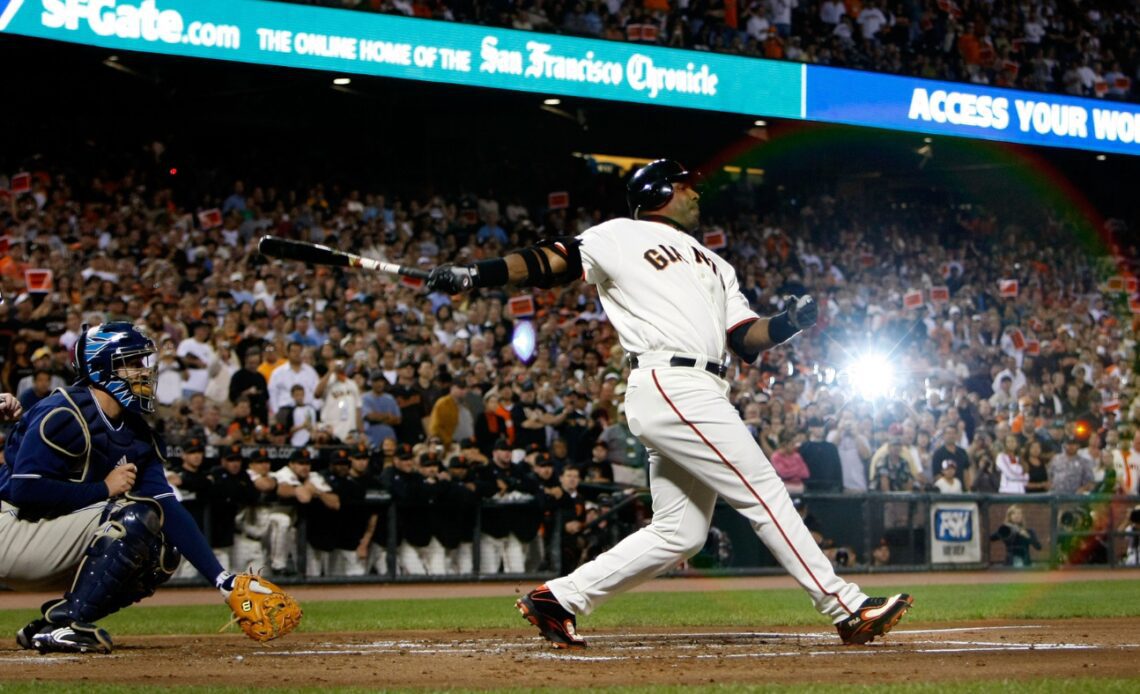 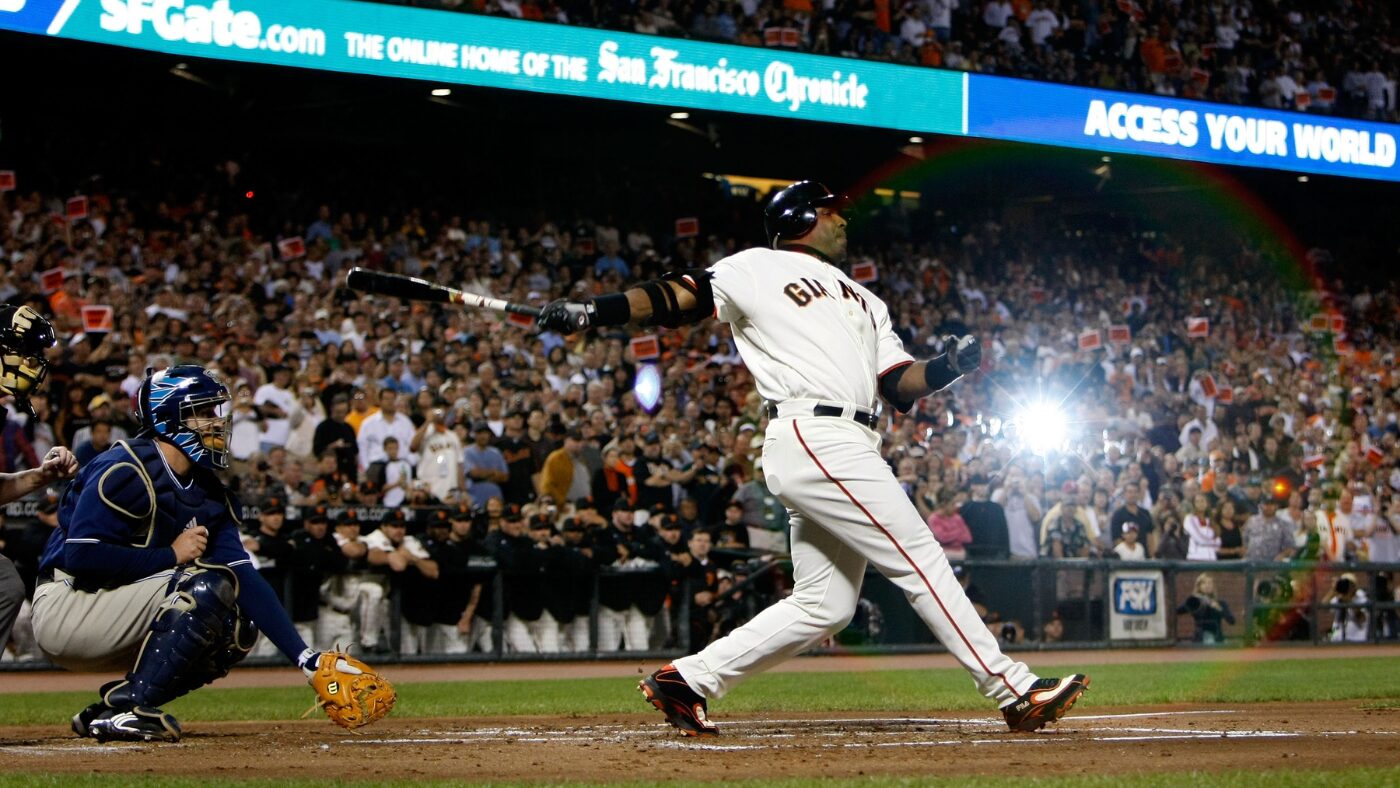 When most people think about the vote for the Baseball Hall of Fame, we think about the BBWAA vote where there are hundreds of writers and the players need to get 75 percent of the vote. It’s what gets the most coverage because media members write about their own votes and most give their rationale, plus, it’s the quickest and easiest way for most players to get in. I’ve already done a breakdown of 10 things to know on this year’s ballot, but we won’t know the results until mid-January.

But there’s another way for former players to get into the Hall of Fame and there’s a vote on Sunday.

A group known as the Veterans Committee is another avenue for those who have been shut out in BBWAA votes for decades. The Hall of Fame has broken things up into the Era Committees now. The vote this season is the Contemporary Era, which is for players whose greatest contributions came from 1988 to 2016 (the vote next year is will cover managers, executives and umpires in that timeframe).

The players on the Contemporary Era ballot this year:

The committee voting on these players:

Unlike the BBWAA vote, where writers are on their own, this group meets together and discusses — or even debates — the candidates before voting. Any player getting at least 12 of the 16 votes gets inducted into the Hall of Fame. Voters can select anywhere from zero to three, so it’ll be tough to get to 12 votes.

Let’s run through a quick breakdown with analysis on each.

There’s no reason to run down the case with Bonds. We’ve done it to death and everyone has already made up their minds. I guess we’ll find out if 12 of the 16…