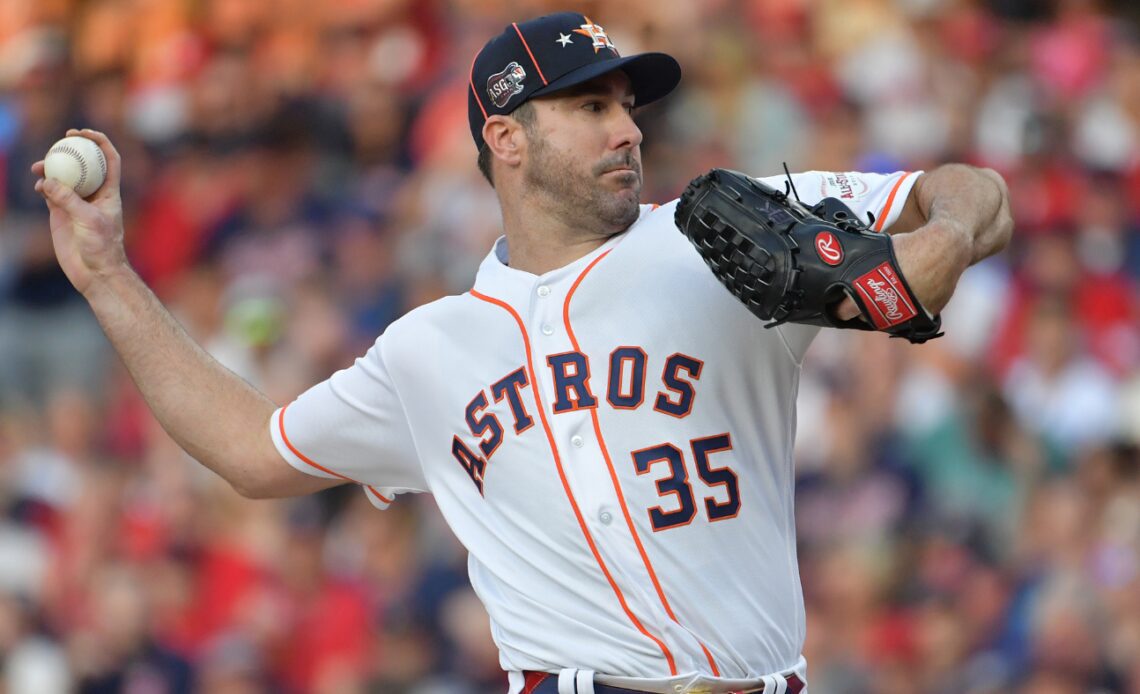 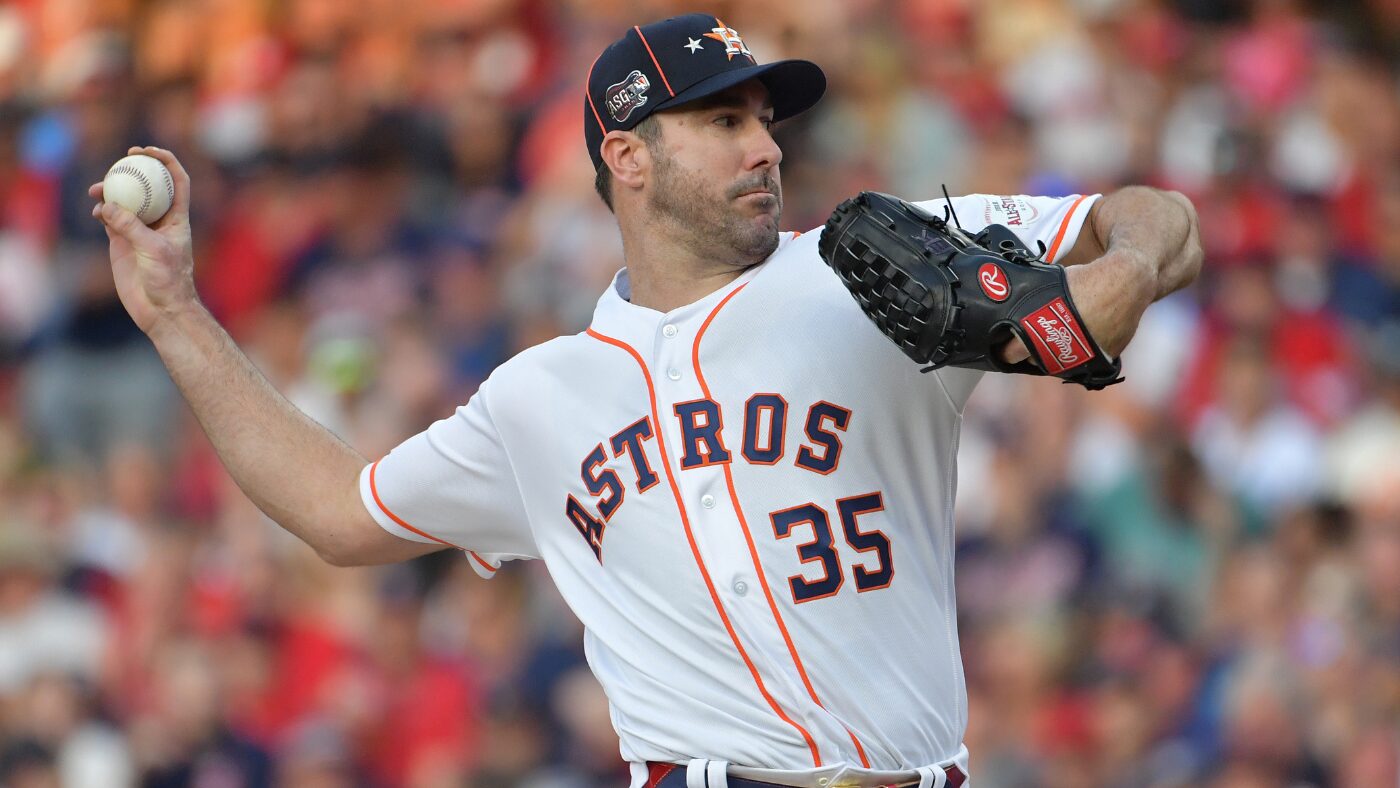 We’re now into December, and the Winter Meetings are just around the bend. In terms of free agents and trade candidates, all the major names remain on the board, but that could change in the coming days. Given that assumed momentum, it’s time to check in on the daily supply of MLB rumors. Let’s do that now.

It figures that the incumbent Houston Astros would have the edge when it comes to signing free agent ace and reigning AL Cy Young winner Justin Verlander, but Jon Heyman writes that the Astros’ reluctance to offer the 39-year-old a third guaranteed year may be allowing other Verlander suitors to assert themselves. Heyman:

“Word is, the Astros and Justin Verlander are “far apart” in talks. Verlander seeks $130 million for three years (the Max Scherzer deal), and the Astros, with their deep rotation, seem pessimistic on Verlander, which may open things up for the Dodgers, Mets and Yankees.”

The Mets offer an intriguing possibility given the presence of franchise lifer Jacob deGrom on the free-agent market. A signing of Verlander would very likely spell an end to deGrom’s days as a Met, but from the Mets’ side of things, it might provide more near-term certainty given deGrom’s substantial recent injury history. Given the heavy hitters at the top of the Verlander market, getting that third year seems like a realistic goal for the future Hall of Famer.

The Los Angeles Dodgers may be looking to add star power to what’s already the strongest roster in Major League Baseball. In Ken Rosenthal’s latest notes column, he lays out a scenario in which the Dodgers solidify second base (with an assist from the Brewers) and then address shortstop at the top of the market. Rosenthal writes:

“One possible scenario: Trade for Brewers second baseman Kolten Wong, a player the Dodgers like, according to major-league sources. Sign one of the big four free-agent shortstops. Play Max Muncy and perhaps even Gavin Lux at third.”

Those big four free-agent shortstops are Trea Turner (who spent the last season and a half with the Dodgers), Carlos Correa, Dansby Swanson, and Xander Bogaerts. Given the questions surrounding Swanson’s bat and Bogaerts’ glove, a reunion with Turner or a bid for Correa seem the most likely approach for the Dodgers. No doubt, they have the resources to make such a splash…