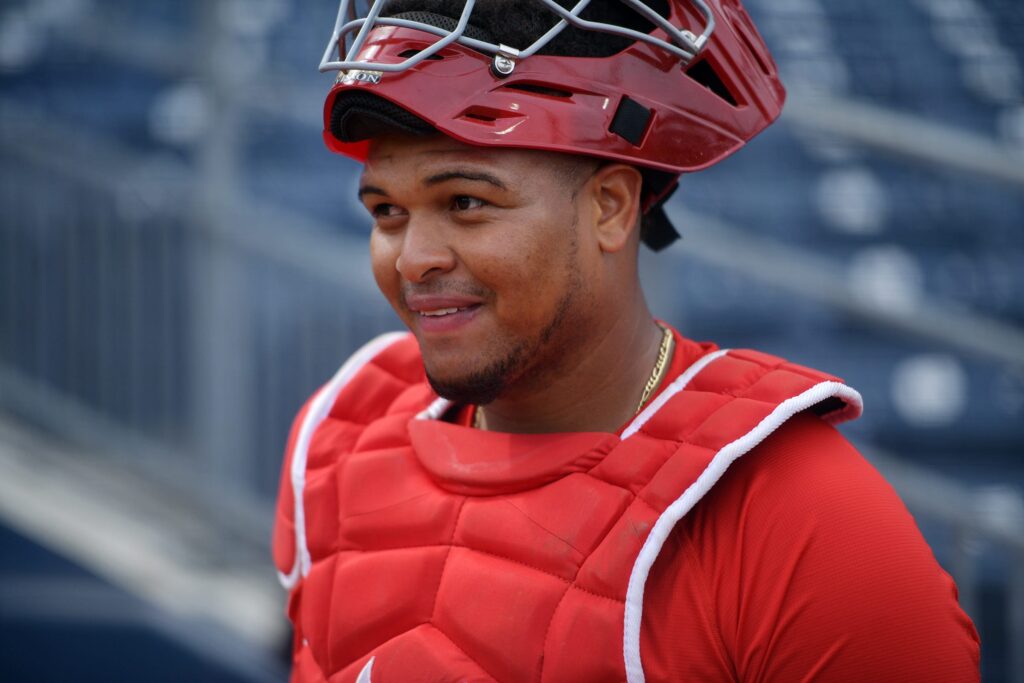 The Red Sox announced to reporters, including Pete Abraham of The Boston Globe, that catcher Ronaldo Hernandez has been outrighted to Triple-A Worcester. Their 40-man roster is now at 39.

Prospect reports on Hernandez have indicated that his blocking and receiving need some work but his power at the plate continued to draw strong marks. He did still hit 17 long balls this year, but he’s never really been able to draw many walks, as indicated by this year’s 4.8% rate.

There had been no public indication that Hernandez had been designated for assignment or placed on waivers but he evidently was passed through in recent days. Hernandez will stick in the organization as depth but without taking up a roster spot. With a spot open, the Sox could potentially be lining up a signing but it also could be with an eye towards next week’s Rule 5 draft. Boston grabbed Garrett Whitlock from the Yankees in the 2020 version of the Rule 5.