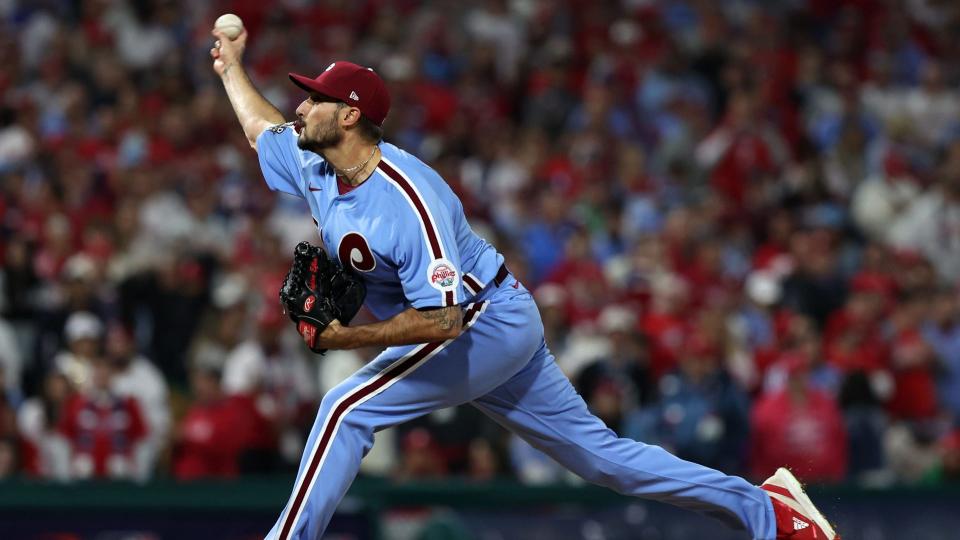 ST. PETERSBURG, Fla. – Former Philadelphia Phillies pitcher Zach Eflin has agreed to join the Tampa Bay Rays on a three-year, $40 million contract that’s the largest the club has ever awarded in free agency, a person familiar with the deal told The Associated Press.

The person spoke to the AP on the condition of anonymity Thursday night because the agreement was subject to a successful physical and had not been announced.

The $40 million commitment to Eflin is the largest the budget-minded Rays have made to a free agent, surpassing the five-year, $35 million contract pitcher Wilson Alvarez signed in 1998, and the two-year, $30 million deal right-hander Charlie Morton received in 2019.