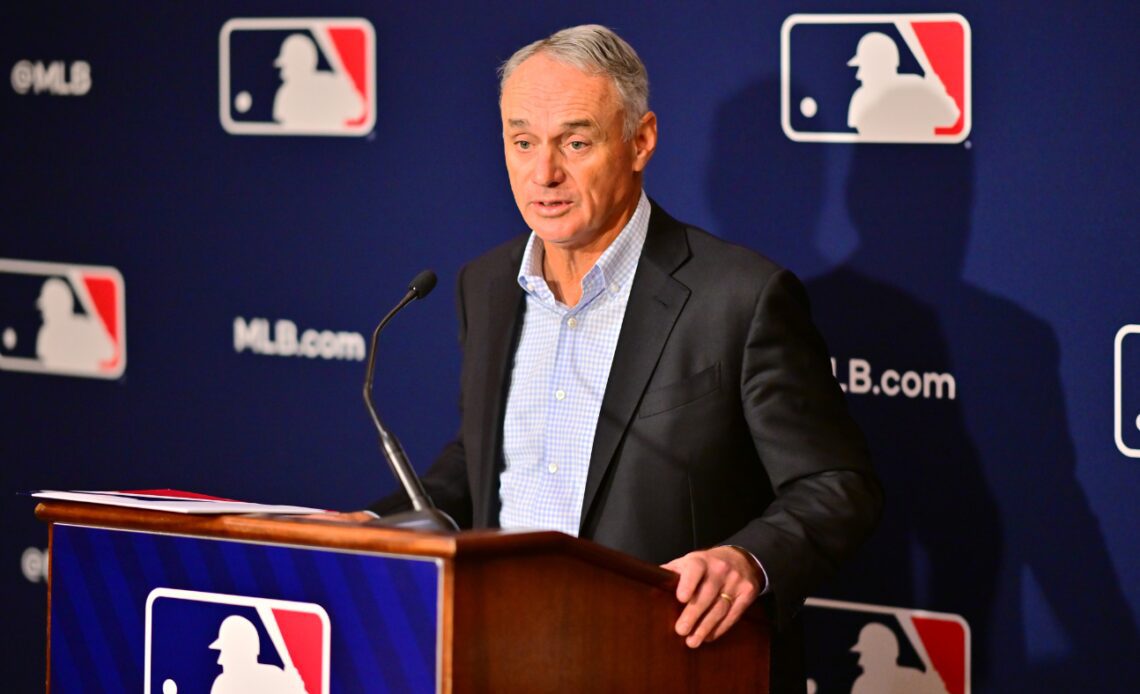 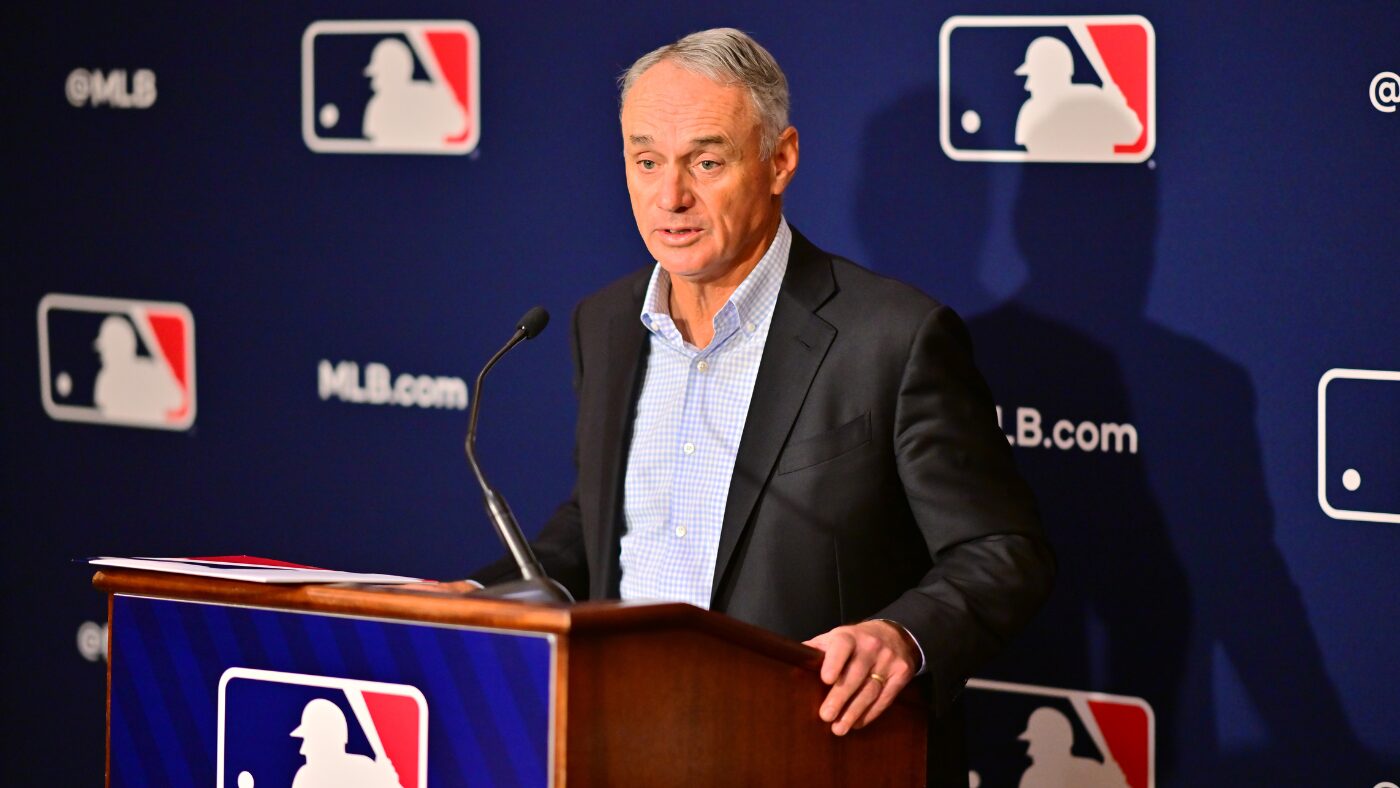 The 2023 Major League Baseball Season is poised to be the first “normal” one in what feels like a very long time.

The 2020 season was abbreviated to just 60 regular-season contests and was forced to conduct the playoffs in a bubble setting, all because of the global COVID-19 pandemic. In 2021, in-person attendance was drastically limited for much of the year – also because of the pandemic. This past season, the entire thing seemed imperiled because of the owner-driven lockout, and once an accord was finally reached for a new collective bargaining agreement (CBA), the start of the season was pushed back to April 7 and the schedule was compressed to make room for the later Opening Day and the expanded playoffs.

That later cause of baseball upheaval brings us to the here and now. One year ago – just after midnight on Dec. 2, 2022 – the owners locked out the players and began the sport’s first labor stoppage since 1994. It would be 99 days before players and owners were able to agree to a new CBA. That agreement runs through the 2026 season, which means five years of uninterrupted play starting with the recently completed 2022 season.

Given that we’re just, oh, shin-deep or so into the current CBA, it’s premature to say in any definitive fashion what the key issues will be. So to mark the unfortunate one-year anniversary of the lockout, let’s take a (very early) look at the current issues that might imperil some – or, perish the thought, all – of the 2027 season should negotiations on the next CBA prove too contentious.

Right now, this seems to be one of the big ones. Owners badly want an international draft in part to distribute international talent more evenly and in (larger) part to limit labor costs. The latter, of course, is their prevailing motivation in any CBA negotiation.

Talks on an international draft extended beyond the last CBA negotiation by mutual agreement. However, no agreement was reached, tabling the issue until the next round of CBA talks. Owners had been offering to ditch the Qualifying Offer system for free agents in exchange for the union’s approval of an international draft, but the players’ side found that to be an uneven swap. “The League’s responses fell well short of anything Players could consider a fair deal,” the union said in a statement once the July deadline passed without an agreement.