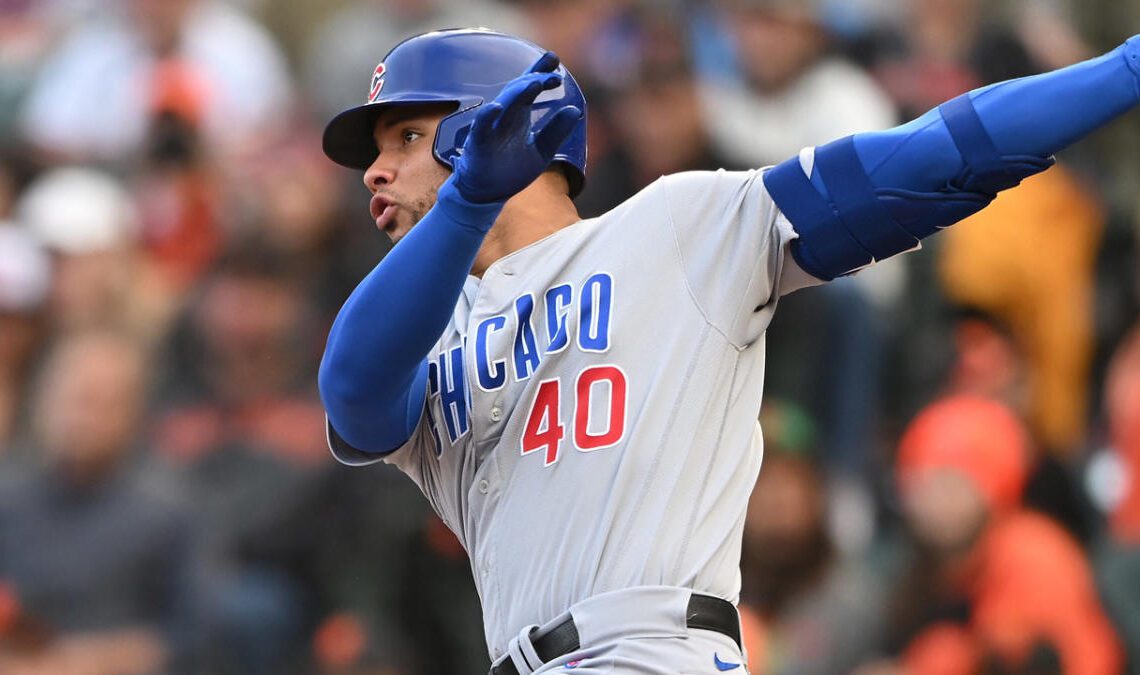 “Just maybe a postponement, who knows?” said Astros manager Dusty Baker, who on Monday downplayed his recent comments about why he helped nix a trade for Contreras at the deadline — and expressed interest in the three-time All-Star catcher now.

“Going forward, yeah, we’re going to talk to him. And we have interest in him,” Baker said. “And if the numbers are right and the years are right and the situation’s right, and right for both of us. … And if not, then we’ve still got some catching depth.”

An hour or so later, Baker was in a meeting with Astros officials and Contreras’ representatives, according to sources.

Contreras, who has started three of the last four All-Star games, is the top catcher in a free agent market clouded and held up by a trade market driven by the Athletics, who are shopping Gold Glove catcher Sean Murphy in talks with multiple interested teams.

Contreras is not in San Diego for this week’s MLB Winter Meetings, but sources said his agents have sit-downs scheduled with six or seven more teams during the Meetings, including the Cardinals — a playoff team with the unenviable task of trying to backfill for retiring Hall of Fame catcher Yadier Molina.

Contreras met near his Florida home last week with Cardinals manager Oliver Marmol, according to sources, and was said to come away from the informal meeting impressed.

It’s unclear how strong the interest is from the Cardinals at this stage of the offseason, especially as one of the teams in play for Murphy, who received MVP votes this year as he enters his first winter of arbitration eligibility.

Whether the Astros’ interest is greater than the Cubs’ rivals, Baker said he likes Contreras.

“I’ve talked to some guys that were big-time Contreras fans from Chicago,” Baker said.

That included former Cubs bullpen coach Lester Strode, who had Contreras early in his career and was on the staff when Baker managed the Cubs a decade before that.

“Lester is a big Contreras fan, and he told me he loved the kid,” Baker said. “I called him before I even said what I said earlier.”

That would have been more than four months ago, before Baker’s input led Astros ownership to scuttle an otherwise done deal…