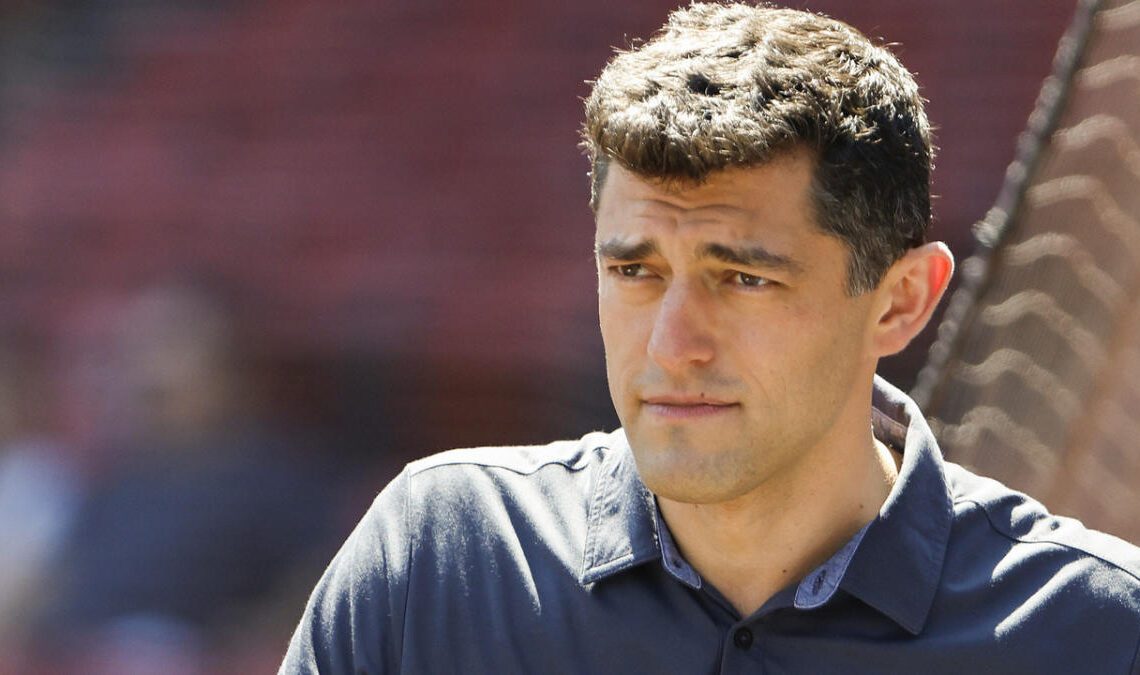 The Boston Red Sox have plenty of questions to answer during a crucial offseason for the club. Chief baseball officer Chaim Bloom attempted to provide some clarity Monday at the winter meetings in San Diego, Calif.

Bloom discussed a number of topics, including All-Star shortstop Xander Bogaerts’ free agency. He said the organization still considers Bogaerts a “top priority” and plans to “continue to remain engaged” with him.

But even if Bogaerts returns, the Red Sox still have holes to fill throughout the rest of the roster. Bloom explained how the team plans to address those needs, stating it hopes to add “seven, eight, nine players” ahead of the 2023 campaign. More specifically, Bloom hopes to add another relief pitcher, a starter, and three or four position players.

The Red Sox have been relatively quiet through the first month of the offseason, though not silent. They made a pair of minor moves, signing reliever Joely Rodriguez and trading for utility man Hoy Park. Their biggest move so far, which has yet to be officially announced, is the signing of veteran reliever Chris Martin to a two-year contract.

Judging by Bloom’s comments, we can expect the Red Sox to be more active as the free-agent market heats up. A few of the top options already are off the board, but there are still impactful players available who could help Boston in 2023 and beyond.