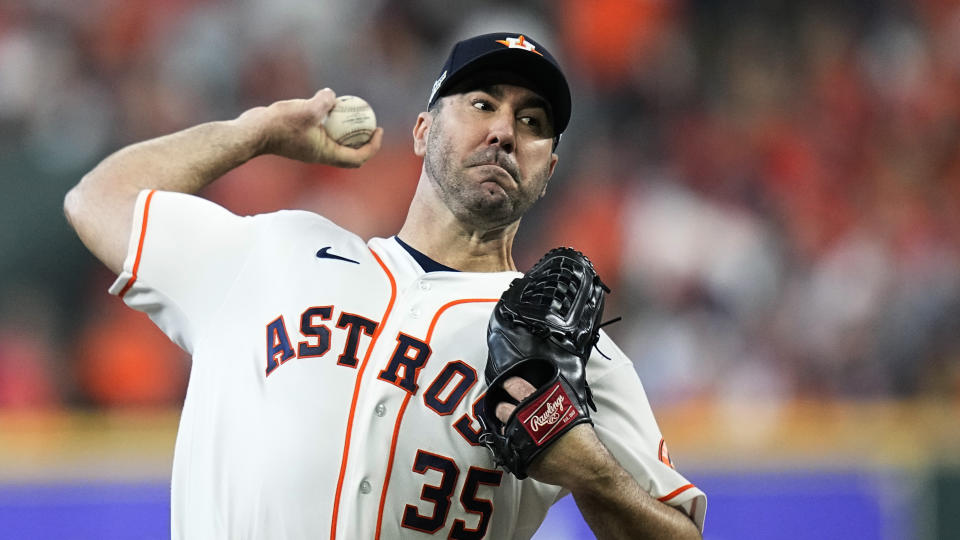 Verlander’s deal tops deGrom’s annual value but with fewer years. According to the New York Post’s Jon Heyman, the deal includes a full no-trade clause. The third-year option is worth $35 million, and vests into a player option if Verlander throws 140 innings in 2024.

The already iconic ace, soon to be 40, returned from Tommy John surgery in 2022 with a 1.75 ERA that earned him his third Cy Young nod and a second championship with the Houston Astros. That campaign was played on a one-year, $25 million deal. Verlander, who also has the 2006 AL Rookie of the Year Award and the 2011 AL MVP Award on his mantle, would seem to have few accomplishments left to chase.

The Mets, though, have plenty to chase. Team owner Steve Cohen has not beaten around the bush: He wants to spend and win a World Series. The 2022 team, the first under manager Buck Showalter and general manager Billy Eppler, won 101 games but lost the NL East to the Atlanta Braves and crashed out of the postseason in the NL wild-card series.

Verlander and his Astros teammates have said his time away from the field while rehabbing — spent with his wife, the model Kate Upton, and young daughter — changed him for the better as a teammate. But it doesn’t seem to have mellowed his competitive fire. He has repeatedly maintained an interest in chasing 300 wins — a threshold last reached by Randy Johnson in 2009. Verlander is currently at 244, meaning he would likely have to rival Nolan Ryan, who pitched until age 46, to get there.

Perhaps fittingly, he will now pitch for the team with which Ryan started his career.

You could argue that baseball’s two most dominant starters — Verlander and deGrom — hit the market together this winter. Since 2018, when Verlander…