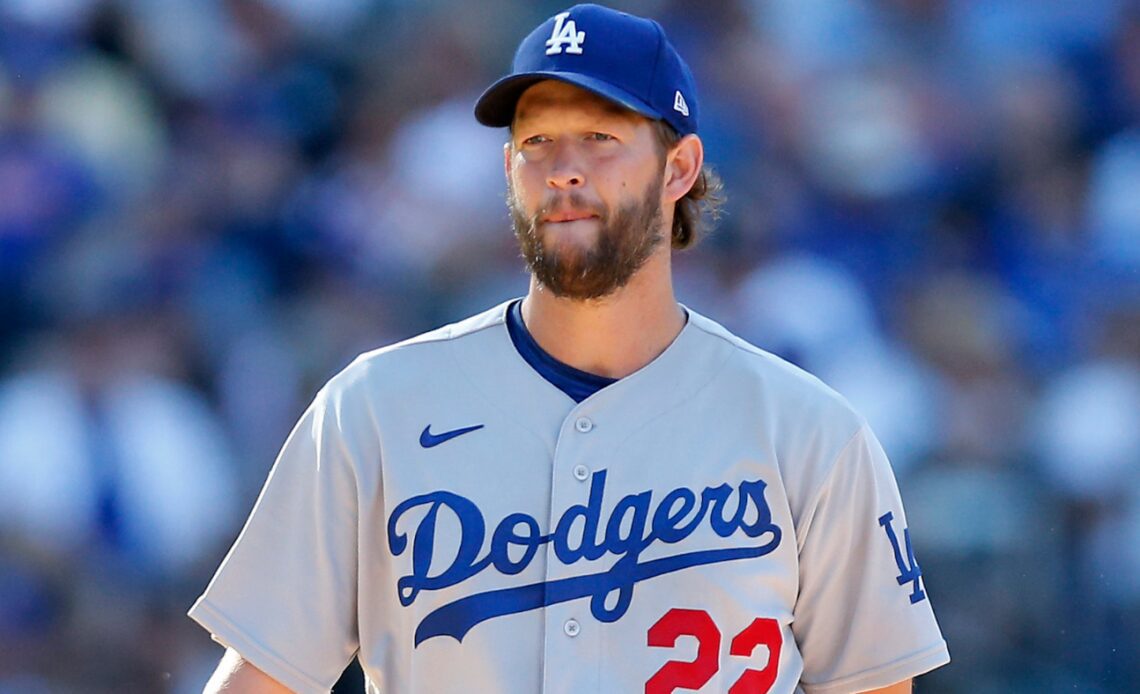 Major League Baseball’s annual Winter Meetings kicked off Sunday with the news that Fred McGriff was inducted into the Hall of Fame via the Contemporary Era Committee. The hope is that was the beginning of a crazy several days of baseball activity, chock full of a free agent signing spree and even a few high-profile trades.  San Diego is the host of the winter meetings and we’ve seen plenty of activity there before. The last time it was there, we saw Stephen Strasburg, Anthony Rendon and Gerrit Cole sign nine-figure deals amid a flurry of moves.

If history repeats itself here, it’ll be a huge start to seeing the biggest names in free agency come off the board this offseason. We’re off to a good start, too.

Let’s round up the news and rumors for Monday right here. We’ll be updating this throughout the day, so definitely come back.

The Mets lost Jacob deGrom in free agency to the Rangers, so replacing him with Verlander was the logical move here for a team with such deep pockets coming off a 101-win season. Verlander reunites with Max Scherzer, as the two were teammates with the Tigers from 2010-14.

The Phillies have landed their star shortstop. Trea Turner has joined the defending NL champs on a massive 11-year, $300 million contract. He reunites with buddy Bryce Harper, who was his teammate all those years with the Nationals.

The 11-year term lowers Turner’s average annual value to $27.3 million, the 17th highest in baseball in 2023 (among players currently under contract). That gives the Phillies a little more wiggle room with regard to the competitive balance tax in the immediate future. They still figure to add a starting pitcher this offseason.

All the way back on Nov. 10, reports indicated the Dodgers and lefty legend Clayton Kershaw were in the process of finalizing a one-year deal worth around $17 million. Generally speaking, once reporters catch wind of such things, it’s only a few days — sometimes less time than that — before the deal becomes official unless there’s a snag. There has been absolutely nothing on the reported deal since then, though, so what was going on?

It’s hard telling now. The Dodgers have announced the one-year deal as official and…