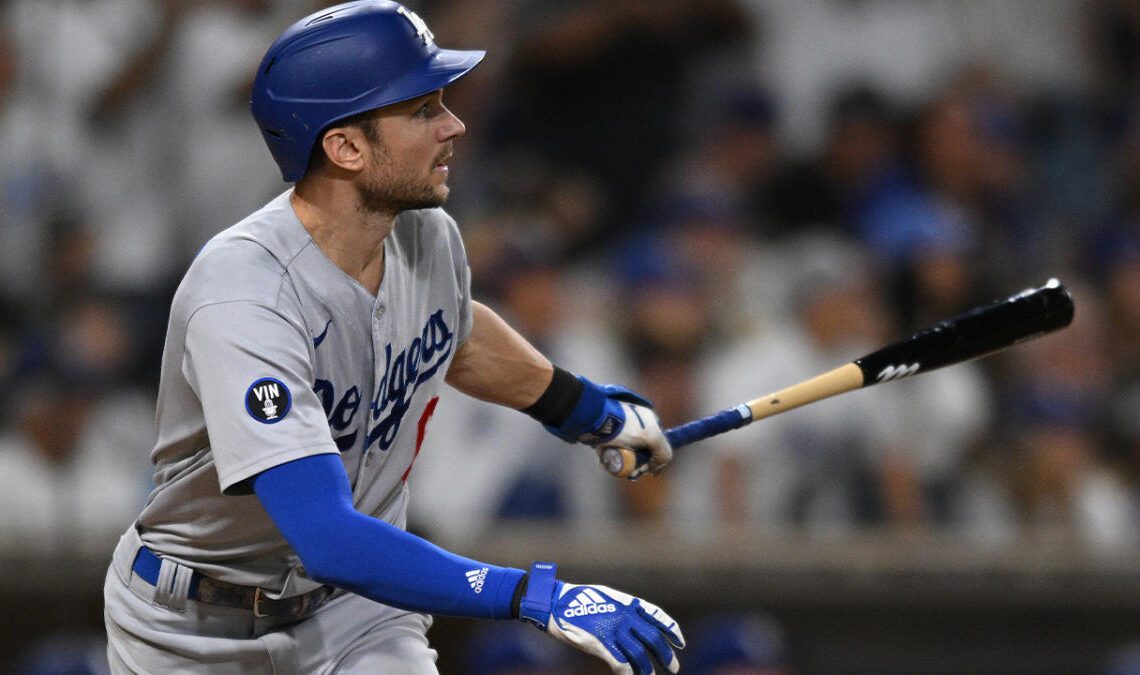 The first domino has fallen on the free agent shortstop market.

Trea Turner, who like the other three All-Star shortstops available this winter has been linked to the Cubs, has agreed to a massive deal with the Phillies, according to multiple reports.

According to ESPN’s Kiley McDaniel, it’s an 11-year deal worth $300 million and includes a full no-trade clause.

Turner’s contract exceeds the number of years various projections had him for this offseason, though the average annual value is a little more than $27 million per season.

For Turner, it’s a return to the National League East — where he spent his first six and a half seasons with the Nationals. In joining the defending NL champs, he’s reunited with former Washington teammate Bryce Harper.

The Cubs have been among around a third of baseball’s teams linked to Turner and fellow free agent shortstops Carlos Correa, Xander Bogaerts and Dansby Swanson this winter.

They’ve been linked hardest lately to Swanson and Bogaerts, though NBC Sports Chicago’s Gordon Wittenmyer reported Monday the Cubs are “very much” in on Correa.

It’s hard to say where the Cubs will land in the shortstop market with so many teams involved, but there’s one less option on the board with the Winter Meetings underway.