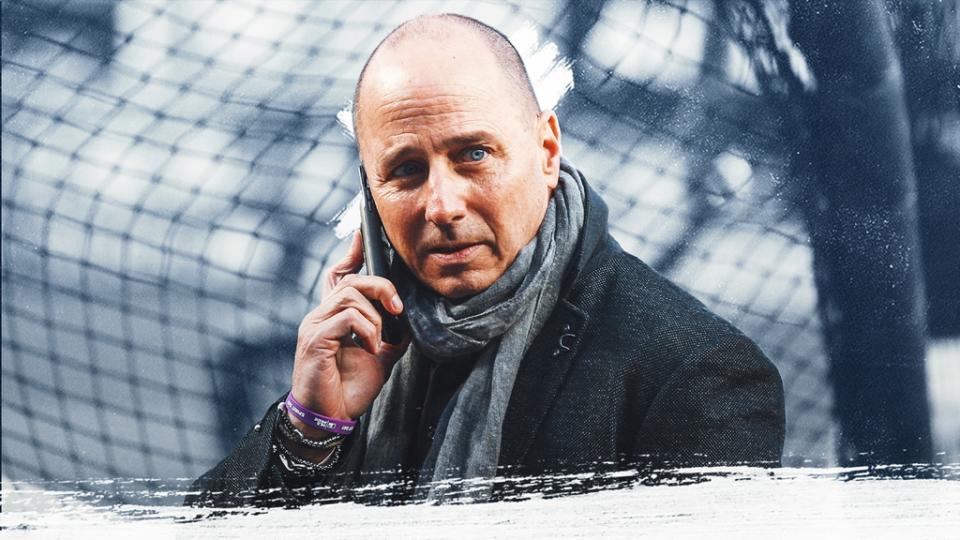 The Yankees announced on Monday that senior vice president and general manager Brian Cashman will return to the club on a new four-year contract through the 2026 season.

The 2023 season will be Cashman’s 38th year with the organization. Originally hired as an intern in 1986, Cashman worked his way up through the baseball operations department and was named an assistant general manager in 1992 and then took over GM duties in February 1998.

With Cashman serving as GM, the Yankees have won four World Series titles (1998, 1999, 2000, and 2009). The Yankees made the playoffs in 21 of his 25 seasons as GM, but the team is currently in the midst of a title drought, and they have not advanced past the ALCS since that year.

Yankees owner Hal Steinbrenner told the Associated Press earlier this offseason that Aaron Boone will continue as manager, but as SNY MLB Insider Andy Martino explained, that did not necessarily guarantee that Cashman was set to return as well, despite some fans believing Boone and Cashman were something of a package deal.

Keeping Cashman in place maintains some stability in the front office for a team that once again has its eyes on a 28th championship ring.