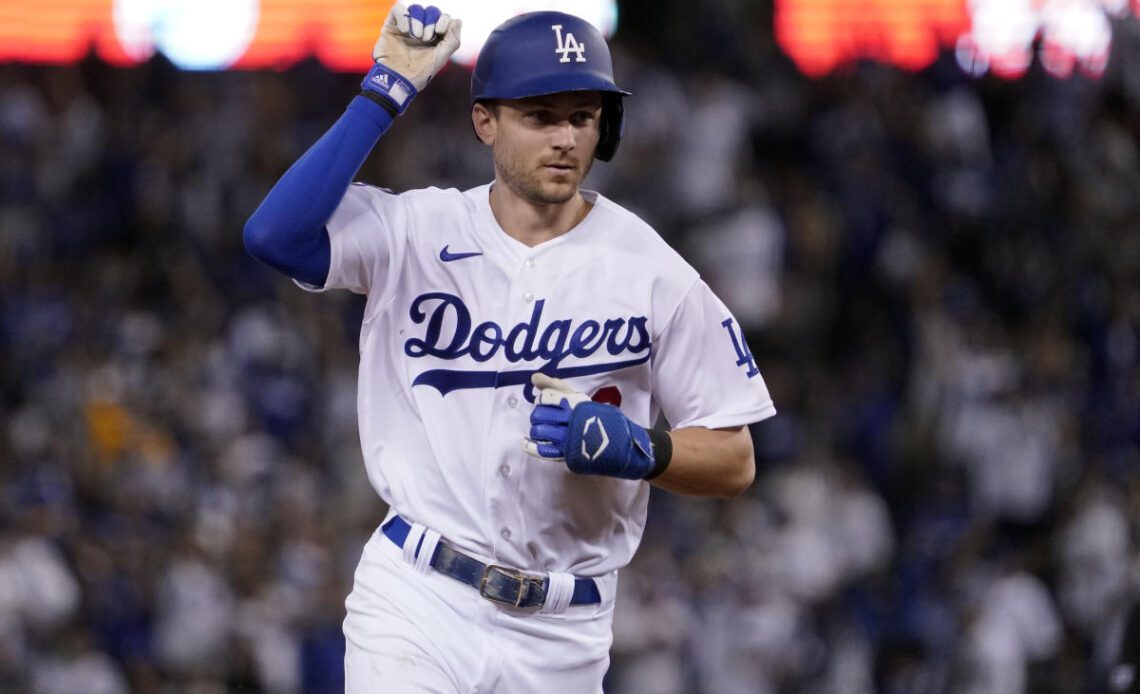 SAN DIEGO — Last season, the National League East sprouted two 101-win powerhouses and a third team, the Philadelphia Phillies, that won the pennant. At this week’s Winter Meetings, the most muscular, most expensive divisional arms race has kicked back into high gear.

On Monday, the New York Mets filled their co-ace vacancy with reigning AL Cy Young winner Justin Verlander, and the Phillies — aiming to challenge for more than a playoff spot — wrote the biggest check of the winter so far, reportedly agreeing to an 11-year, $300 million contract with shortstop Trea Turner. On Tuesday, they bulked up the pitching staff by reportedly agreeing to a four-year, $72 million deal with erstwhile Mets starter Taijuan Walker.

After marauding through the NL playoffs, as an only-in-baseball Cinderella story spiked with blindingly bright superstar pedigree, the Phillies and legendary executive Dave Dombrowski are now trying to dispense with any pretense of being an underdog. The Turner and Walker additions mean eight players on the roster are guaranteed at least $15 million in 2023, alongside Bryce Harper, J.T. Realmuto, Kyle Schwarber, Nick Castellanos, Zack Wheeler and Aaron Nola. All but Nola are under contract through 2024.

The Phillies’ 2023 payroll is already projected north of $241 million, and it’s unlikely Dombrowski is finished maneuvering. Team owner John Middleton has proven willing to pay the competitive balance tax and looks certain to do so this season, as the first threshold will be set at $233 million.

In this race, though, financial might won’t be enough on its own. There’s an epic clash of styles, strategies and talents at hand. The big-spending Mets are trying to jump-start an East Coast version of the Dodgers’ machine. The Phillies are performing a different high-wire act, as Dombrowski inherited a roster built around Harper and Realmuto that needed to get going fast — and did so, with cash.

Then there’s the Atlanta Braves, cultivating an abundance of well-rounded, homegrown players and flexibility. The 2021 World Series champs have won the NL East five years in a row, evoking memories of the inevitable 1990s Atlanta teams that tormented the Phillies and Mets. Alex Anthopoulos, the team’s president of baseball operations, has spent his money internally as the Braves develop, trade for and secure young talent more prolifically than any other club.