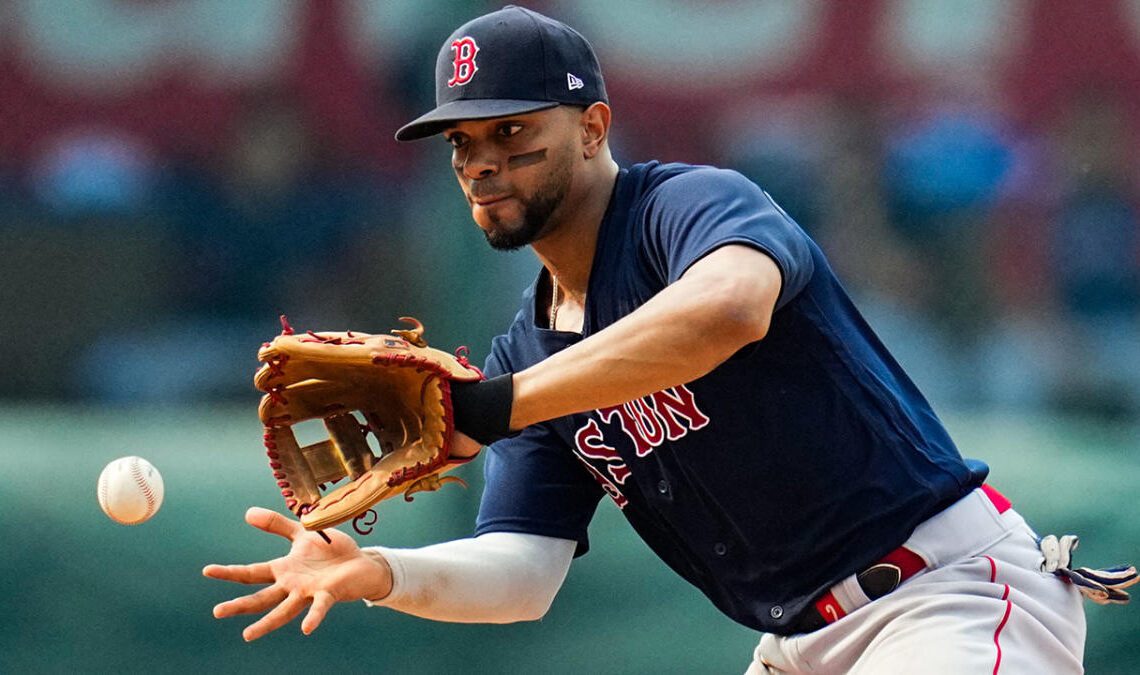 Xander Bogaerts is taking his talents out west.

The Boston Red Sox reportedly have lost their homegrown shortstop in free agency to the San Diego Padres. ESPN’s Jeff Passan reports the two sides have agreed on an 11-year, $280 million contract.

The deal will take Bogaerts through his age 40 season.

Earlier on Thursday, there was optimism the Red Sox would find a way to keep Bogaerts for 2023 and beyond. Reports indicated Boston increased its offer to the two-time World Series champion. Nonetheless, he will head to a Padres team that now overtakes the Red Sox for the best left side of the infield in MLB with Bogaerts joining third baseman Manny Machado. Superstar shortstop Fernando Tatis Jr. also remains on the roster.

Bogaerts finishes his Red Sox career with four All-Star selections and five Silver Sluggers to go with his two World Series rings. He has the franchise record for most games played at shortstop (1,264). In 10 seasons with Boston, he slashed .292/.356/.458 with 156 homers and 683 RBI.