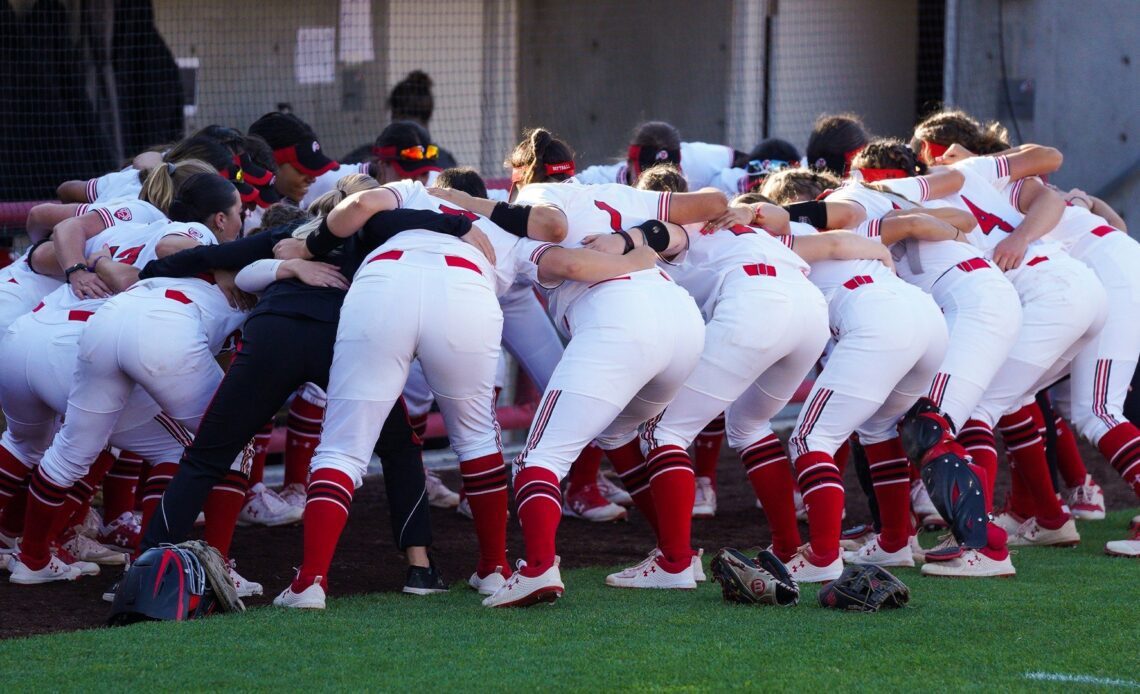 
SALT LAKE CITY – The dates have been set on the University of Utah softball team’s 2023 schedule, which was announced by coach Amy Hogue and the Pac-12 Conference on Monday. Hogue has constructed a slate that will pit her squad against six teams that ended 2022 nationally ranked and 13 programs that reached last year’s NCAA Tournament.

This schedule includes a total of 51 regular season games before the postseason begins with the Pac-12 Tournament in Tucson, Ariz. on May 10. Utah’s Dumke Family Softball Stadium will host 16 of those contests, starting with Utah’s March 10 matchup against Oregon State.

The first pitch of the Utes’ season will be thrown on Feb. 10 in La Jolla, Calif., where they’ll play five times in three days. They’ll open the year by taking on Stonehill College, followed by a pair of tilts against Northern Colorado and UC San Diego at Triton Softball Field. The LSU Invitational on Feb. 17-19 will be Utah’s second non-conference tournament of the year and their opponents in Baton Rouge will include an LSU squad coming off its 17th consecutive appearance in the NCAA Tournament. The last time these programs collided was in 2017 and the Utes blanked the then-No. 7 Tigers, 3-0.

One of the most challenging weekends on the docket for Utah in 2023 will come on Feb. 24-26 at the Mary Nutter Collegiate Classic in Palm Springs, Calif. On the event’s second day, the Utes will lock horns with the two-time defending National Champion Oklahoma Sooners, almost one year to the day of the last time the schools met, when Hogue saw her team hold the Sooners to one of their lowest run totals of the year in a narrow, 2-1 defeat. Utah’s list of adversaries in Palm Springs also includes 2022 NCAA Regionals participants Loyola Marymount and Ohio State.

March’s agenda begins with six games in Honolulu at the Hawaii Spring Fling, the Utes’ first trip to the Aloha State since 2019. St. Bonaventure and Santa Clara will be the squad’s opponents on March 3, followed by dates with Niagara and Pacific on March 4. One more matchup with Niagara and a clash with the University of Hawaii on March 6 will close out Utah’s time in Honolulu.

The gates to the Dumke Family Softball Stadium will swing open for the first time when OSU comes to town for a three-game set on March 10-12, a series that will also serve…