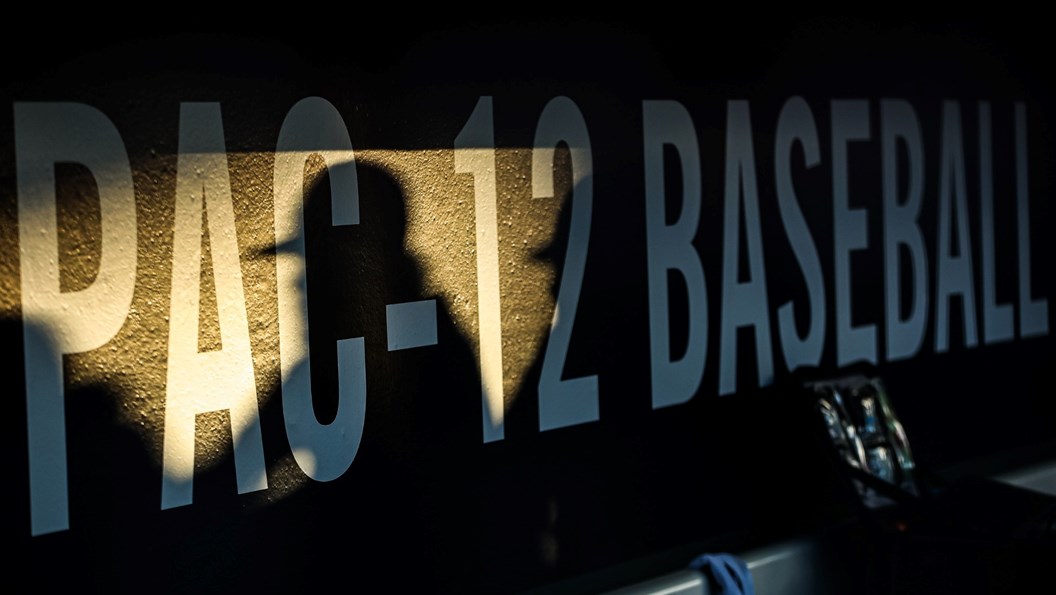 
TUCSON, Ariz. — Arizona Baseball has been selected for at least 16 games to be played across the Pac-12 Networks and MLB Network during the 2023 season.

Arizona will open the season on Friday, Feb. 17 against Tennessee in a nationally televised game on MLB Network. The Wildcats and Volunteers will square off in the marquee matchup of the MLB Desert Invitational at 6:00 p.m. MST. Tennessee will open the season ranked No. 5 in the preseason Collegiate Baseball poll, while Arizona checks in at No. 33.

The Wildcats will also play televised road series at Arizona State March 24–26, at Washington State April 14–16, at Oregon State April 28–30, and at Stanford May 12–14. Arizona’s lone televised home series will come at the conclusion of the regular season against USC May 18–20.

Additionally, should Arizona qualify, all games played at the 2023 Pac-12 Baseball Tournament up through the semifinal round will be televised on the Pac-12 Networks.

With today’s television selection announcement, first pitch times for the majority of Arizona’s games have been locked in. To view the most up-to-date first pitch times, which remain subject to change, visit the web version of the Wildcats 2023 schedule HERE.

Television information, opponent order, and first pitch times for the remainder of the Wildcats opening weekend test at the 2023 MLB Desert Invitational tournament in Scottsdale will be announced at a later date.

Additionally, all Arizona home games at Hi Corbett Field not selected for television broadcasts will continue to be live streamed online at ArizonaWildcats.com free of charge.