The Dodgers, Yankees and Braves have obvious lineup holes. Will they spark MLB’s trade market to fill them? 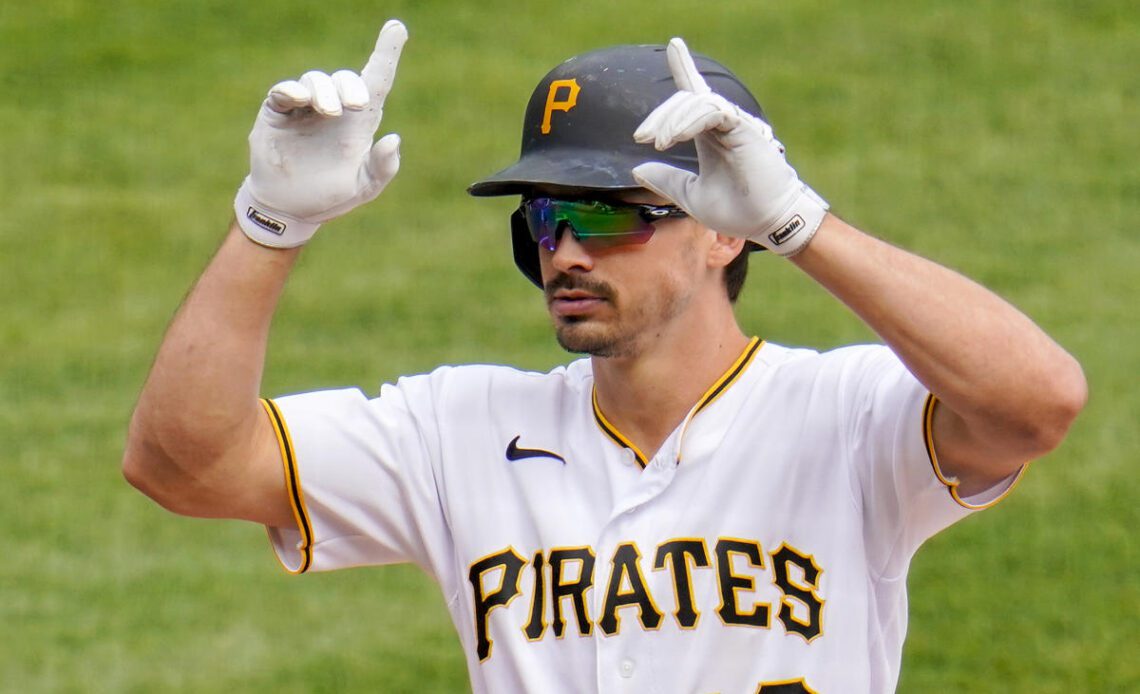 OK, it’s 2023, and much of baseball’s offseason business got done before the calendar flipped. While Carlos Correa’s situation remains up in the air — he’s theoretically in agreement with the New York Mets but again in limbo after questions about his physical — the impact players in this free-agent class are otherwise spoken for. With a little more than a month left before pitchers and catchers report, the trade market has remained mostly quiet, save for a fascinating challenge trade between the Arizona Diamondbacks and Toronto Blue Jays.

There are three big reasons to think activity might soon explode to fill the trade void: The Los Angeles Dodgers need a center fielder. The New York Yankees need a left fielder. And the Atlanta Braves might need a shortstop.

Big spenders with big ambitions, these teams raise eyebrows when they leave room for lineup questions. Sometimes there are clear, if unproven, answers. For instance, the Yankees are leaving shortstop open for top prospects Anthony Volpe and/or Oswald Peraza to seize.

But these three holes aren’t necessarily going to be filled internally. Which means this winter might get a second wind.

Let’s take a deeper look at the calculus for each team.

Los Angeles cut ties with Cody Bellinger earlier this winter after his offensive decline made his arbitration salary too rich for his current level of production. But one thing Bellinger still did was play defense — he was one of the best center-field defenders in baseball. And right now, it’s not clear the Dodgers have anyone on the roster who should play center field for a contender.

The most obvious answer is Mookie Betts, a superlative defender in right, but the Dodgers have shown little interest in moving the franchise player off his usual position to remedy the current situation. At the moment, the internal candidates are surprise 2022 success story Trayce Thompson (brother of Golden State Warriors star Klay) and the strapping 25-year-old rookie James Outman, who got a cup of coffee in 2022 after belting 31 homers across two levels of the minors. Outman, a left-handed hitter who runs well, played about a third of his minor-league innings in center field last season while mostly manning the corners.

If one of them is going to take the job and run with it, it seems Outman might be more likely to manage center field’s defensive demands. Still, as FanGraphs prospect evaluator Eric…