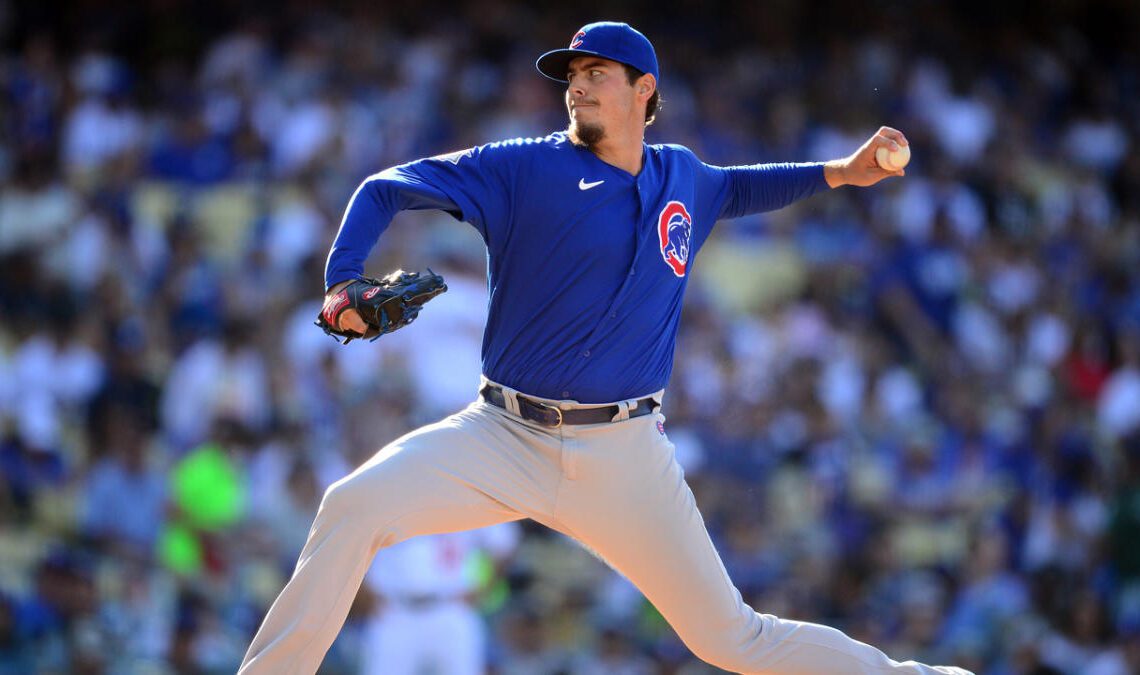 The Cubs announced a series of roster moves Friday that include bringing back lefty reliever Brad Wieck on a two-year minor-league deal.

The Wieck move keeps him in the fold for a potential 2024 return after his recovery from Tommy John surgery.

The big lefty did not pitch last season, initially going on the injured list in spring training with an elbow strain before undergoing Tommy John during the All-Star break.

Wieck, 31, originally joined the Cubs in a 2019 trade deadline deal with the Padres. He allowed no runs in 17 innings in 2021 before missing the final three months after undergoing a heart procedure, his second in two years.

He adds depth behind Yan Gomes and Tucker Barnhart in the organizational catching picture, along with Higgins and prospect Miguel Amaya.

Higgins was designated for assignment last week to make room on the 40-man roster for Barnhart. Rivas was DFA’d late last month to make room for reliever Anthony Kay after the Cubs claimed him off waivers.