Dodgers’ decision to release Trevor Bauer is the right thing, but it’s not a good thing 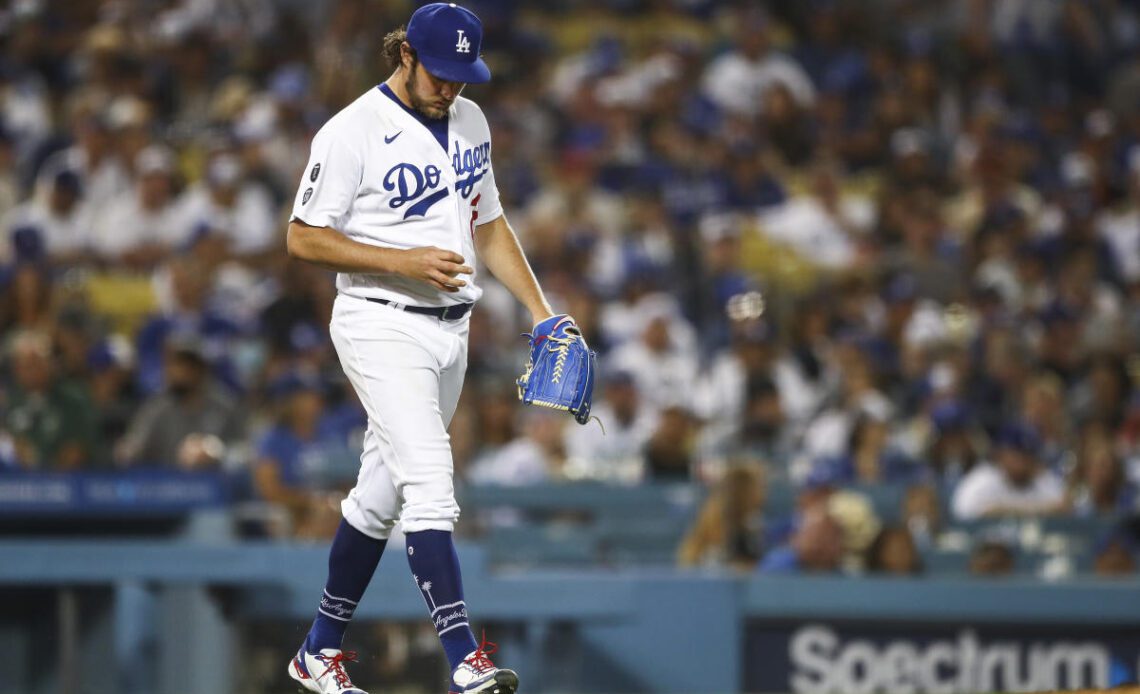 The Los Angeles Dodgers’ decision to release Trevor Bauer, announced Friday, is neither cruel and unusual nor reparations, though it is likely to be presented as one or the other. It is the context-specific consequence of his actions, hopefully the last — and not merely latest — public chapter of unknowable private anguish. It’s the right thing, but it’s not a good thing.

The Dodgers signed Bauer — already controversial for his self-styled, iconoclastic approach to baseball and his odious online behavior — to a three-year deal ahead of the 2021 season. He was the reigning National League Cy Young award winner, yet his addition prompted immediate inquiries about whether the Dodgers had done their due diligence.

“We appreciated the risk involved,” president of baseball operations Andrew Friedman told Yahoo Sports at the time. “And I think, more than anything, we were making a judgment looking forward.”

Bauer made 17 starts that season before reports emerged of a San Diego woman seeking a restraining order against him for alleged sexual assault, and he was placed on administrative leave shortly before the All-Star break. The restraining order was ultimately denied, and after a five-month investigation, the Los Angeles court system declined to pursue criminal charges against Bauer.

But in April 2022, MLB — which is not pursuant to the legal system and requires a lower standard of proof — announced a 324-game suspension after its own investigation, which involved speaking to other women who made similar allegations of consensual sexual encounters that turned violent.

Bauer became the first player to appeal his suspension under MLB’s domestic violence, sexual assault and child abuse policy, triggering a months-long arbitration process that played out like a trial. That concluded two weeks ago, when it was announced that Martin Scheinman, the independent arbitrator retained by both MLB and the MLB Players Association, had reduced Bauer’s suspension to 194 games. It is still the longest ever levied under the policy, but the reduction by 130 games — along with a compromise crediting Bauer for the games he missed in the second half of 2021 while on the restricted list, in conjunction with docking his pay to start 2023 — made Bauer eligible for immediate reinstatement and thus gave the Dodgers two weeks to decide whether to…