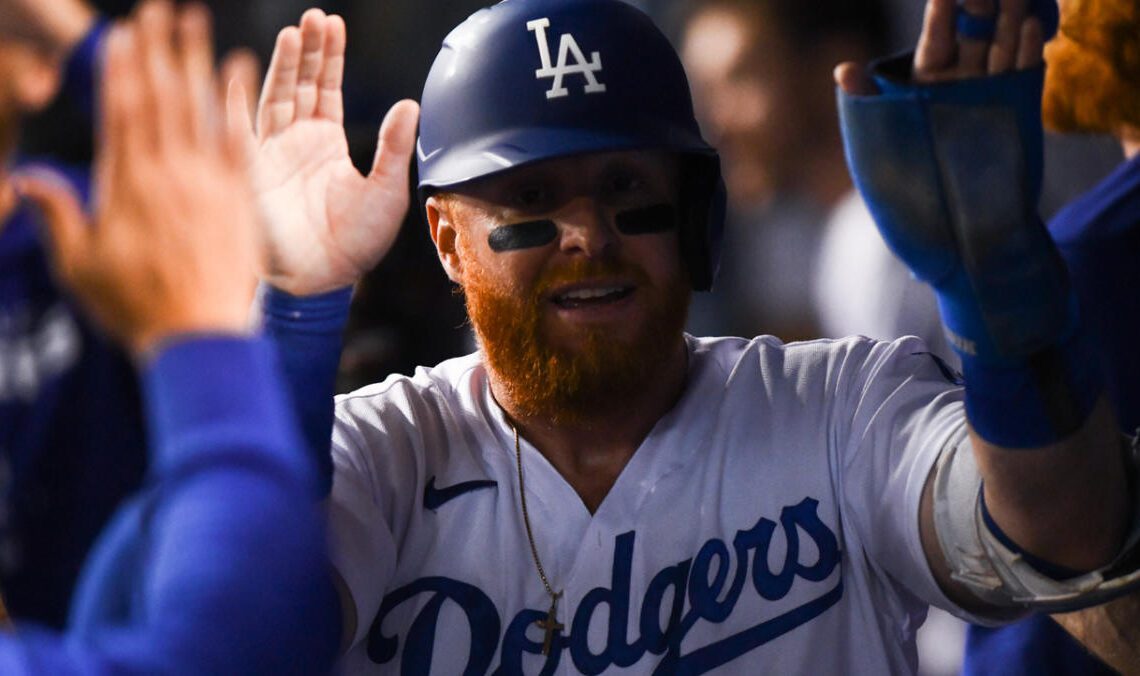 During his introductory press conference Friday, Turner revealed that several current and former Red Sox players reached out to convince him to sign with the club. That proved to be a significant factor in his decision to leave the Los Angeles Dodgers to begin a new chapter in Boston.

Tomase: Let the Ohtani watch begin, now that the Red Sox are willing to spend again

“It was definitely interesting,” Turner said of the free agency process. “To be quite honest, going into the offseason I made it pretty clear that I had a very strong interest in returning (to the Dodgers) and continuing on with them. But as things shook out and time went on — and I started having conversations with other teams including the Red Sox, and seeing the different opportunities that were presented in front of me — I found it very intriguing one, that I got recruited pretty heavily by a lot of guys, both current and former. A lot of text messages, phone calls, talking about how great it is to be a Red Sox. And two, just the opportunity to join another historic franchise and put on another historic uniform and try to bring another championship back to Boston.”

It can be assumed that the Red Sox players recruiting Turner included his former teammates in Los Angeles: Alex Verdugo, Kiké Hernandez, Chris Martin, and Kenley Jansen. The 38-year-old slugger also has a history with Red Sox manager Alex Cora.

“Had a lot of conversations with (Alex Cora) and love what he’s all about,” Turner added. “I actually played with AC for a brief stint, so know him well and there’s also a ton of familiarity with a lot of former teammates that I played with on the Dodgers over here. So, a lot of conversations there and excited again to get in this clubhouse, get with this group of guys that seems like it’s a really, really good group of guys and a potential to do a lot of special things. The goal is to win a championship.”

Turner expects to play “mostly (designated hitter), a little first base, hopefully not too much third base” with the Red Sox. While third has been his primary position, that spot is occupied by Rafael Devers, who just signed an 11-year, $331 million contract extension on Wednesday.