Rangers’ Brock Porter Gets His Feet Wet In Pro Ball 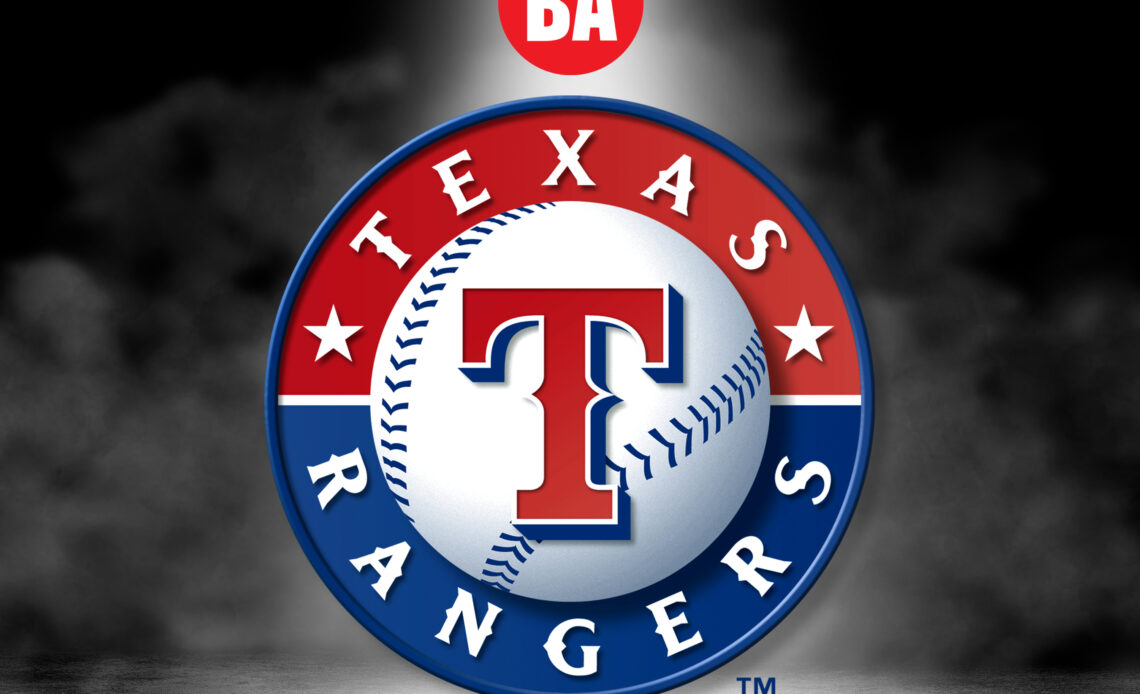 Righthander Brock Porter spent the summer and part of the fall in Arizona, where the Rangers send all of the draftees they sign for an onboarding program and to get them ready to launch their professional careers.

Porter, a first-round talent whom Texas drafted in the fourth round, saw his launch scrubbed.

Texas never intended for Porter to pitch after his senior season at St. Mary’s Prep in Orchard Lake, Mich., ended several weeks before the draft. The Rangers didn’t want to build him up to pitch for what would have been a limited number of innings.

He did build up some, but threw only bullpen sessions and worked in the Rangers’ performance lab.

“I think it was really good to get that experience, just a little bit of pro ball to get my feet wet a little bit and talk to all the coaches and meet the players,” he said. “To get a little experience there and see what it was like, I thought it was all good.”

Porter learned a little Spanish during that time, as did all the Rangers’ English-speaking draftees. He also roomed with No. 3 overall pick Kumar Rocker, who has dealt with some adversity the past 18 months.

“He was a great person to talk to, just about his experiences, what he’s done through, and his pitching philosophies as well,” Porter said. “It was really good to pick his brain.”

Among their similarities is draft disappointment. Rocker was flunked by the Mets on his physical as the 10th overall pick in 2021 and faced many questions about his health before the 2022 draft.

Porter thought he was headed to Clemson after the first night of the 2022 draft ended without him being selected. But ultimately the Rangers were able to go more than $3 million over slot to sign Porter because they freed up money by going nearly $2.4 million under slot to sign Rocker.

“It was definitely an emotional roller coaster, but, honestly, I’m just excited to be part of the Rangers now,” Porter said. “I couldn’t be in a better place, and I’m excited about the future.”

— Outfielder Dustin Harris, the Rangers’ minor league player of the year in 2021, participated in an offseason hitting minicamp in Arizona after finishing the season on the injured list with a wrist injury. Harris played all of 2022 at Double A Frisco.

— With the free agent signings of righthanders Jacob deGrom and Nathan Eovaldi, the Rangers will surrender their second- and third-round picks for the second straight draft. “I certainly don’t love giving up draft…