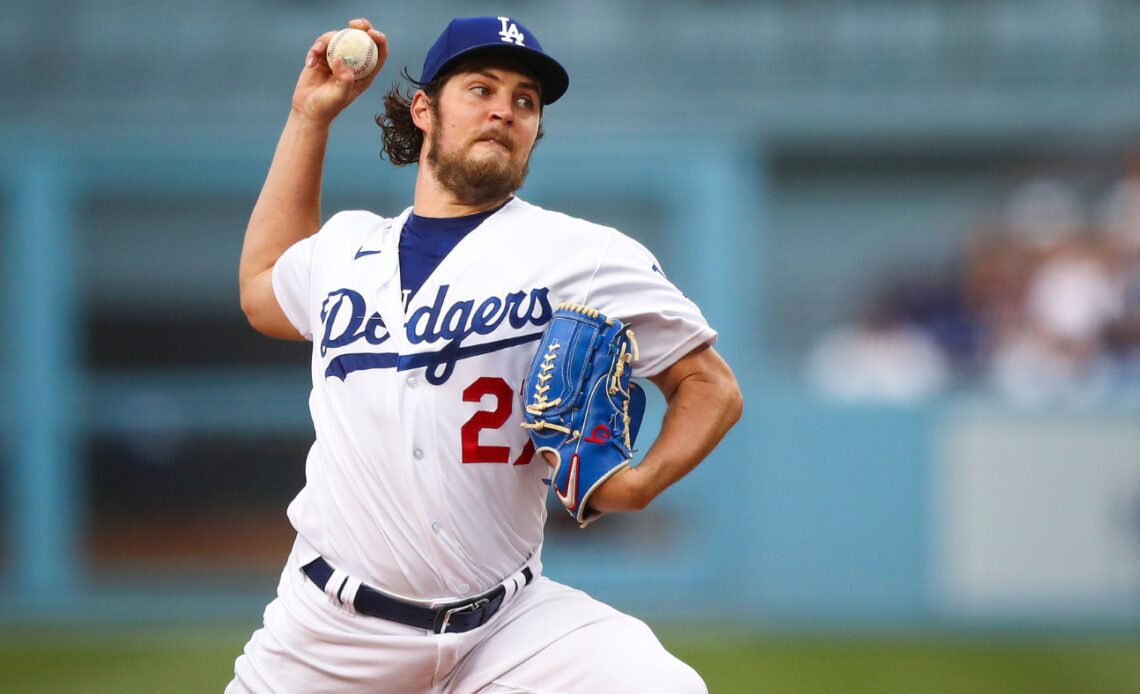 The Los Angeles Dodgers have designated right-handed pitcher Trevor Bauer for assignment, the team announced late Friday. The move is tantamount to releasing Bauer, which means the Dodgers will eat his $22.5 million salary in the process. Bauer is free to sign with any other team if the Dodgers cannot trade him by the time he goes on unconditional waivers no later than 2 p.m. ET Thursday. Whatever team signs Bauer would only owe him the league minimum.

In accordance with Rule 2(c), the Dodgers had to either reinstate or release Bauer within two weeks (or, by Jan. 6) of an arbitrator’s Dec. 22 decision to reduce his suspension from 324 games to 194 games. Bauer’s reduced suspension remains the longest Major League Baseball has handed out under its domestic violence, sexual assault and child abuse policy.

The Dodgers released the following statement:

The Dodgers organization believes that allegations of sexual assault or domestic violence should be thoroughly investigated, with due process given to the accused. From the beginning, we have fully cooperated with Major League Baseball’s investigation and strictly followed the process stipulated under MLB’s Joint Domestic Violence, Sexual Assault and Child Abuse Policy. Two extensive reviews of all the available evidence in this case — one by Commissioner Manfred and another by a neutral arbitrator — concluded that Mr. Bauer’s actions warranted the longest ever active player suspension in our sport for violations of this policy. Now that this process has been completed, and after careful consideration, we have decided that he will no longer be part of our organization.

Bauer, 31, has not pitched since June 28, 2021. He was placed on administrative leave following his start as Major League Baseball and the Pasadena police department looked into accusations that he had assaulted a woman. The police announced the following February that he would not face criminal charges, but MLB retains the right to punish players who it deems violated league policies, even if they aren’t arrested or convicted. Commissioner Rob Manfred suspended Bauer last April.

Bauer has released the following statement:

While we were unable to communicate throughout the administrative leave and arbitration process, my representatives spoke to Dodgers leadership immediately following the arbitration decision.

Following two weeks of conversations around my return to…