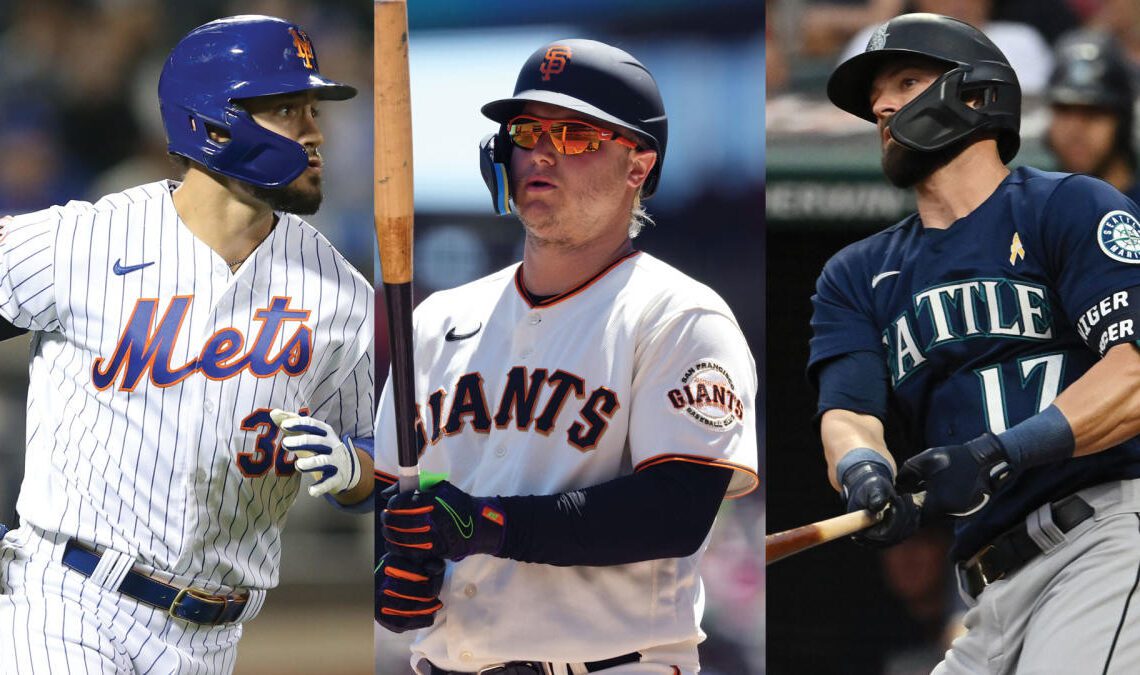 Despite missing out on two superstar free agents this offseason, the Giants still managed to still have a productive winter.

San Francisco came up short in its pursuit of reigning AL MVP Aaron Judge before shortstop Carlos Correa spurned the Giants and the initial 13-year, $350 million agreement, only to then agree to a contract with the New York Mets after San Francisco raised concerns with Correa’s medicals.

As frustrating as the offseason might have been for Giants fans — and possibly even some players — San Francisco still signed outfielders Mitch Haniger and Michael Conforto, starting pitchers Sean Manaea and Ross Stripling, and relief pitcher Taylor Rogers in free agency.

“We lost out on some of the bigger free-agent names, but you have guys like Michael Conforto and Mitch Haniger in the outfield,” Pederson said. “Two All-Stars that can really change the dynamic of your offense and defense. Added some starting pitching depth which really hurt us last year, which is going to take over some of the innings the bullpen had to take on, so they’re more fresh for their situation. Just added a ton of really good depth that, over the course of 162 (games), you need that. It’s going to be exciting.”

Rogers, San Francisco’s latest free-agent signing, is the identical twin brother of Giants reliever Tyler Rogers. Pederson, along with his Giants teammates, certainly will have fun figuring out which brother is which.

“We added a huge backend reliever too,” Pederson added. “I’m not even going to be able to tell the difference. It’s going to be fun.”

Although the offseason was frustrating for both fans and the organization at times, the Giants still made plenty of moves that could have a monumental impact on their 2023 season.