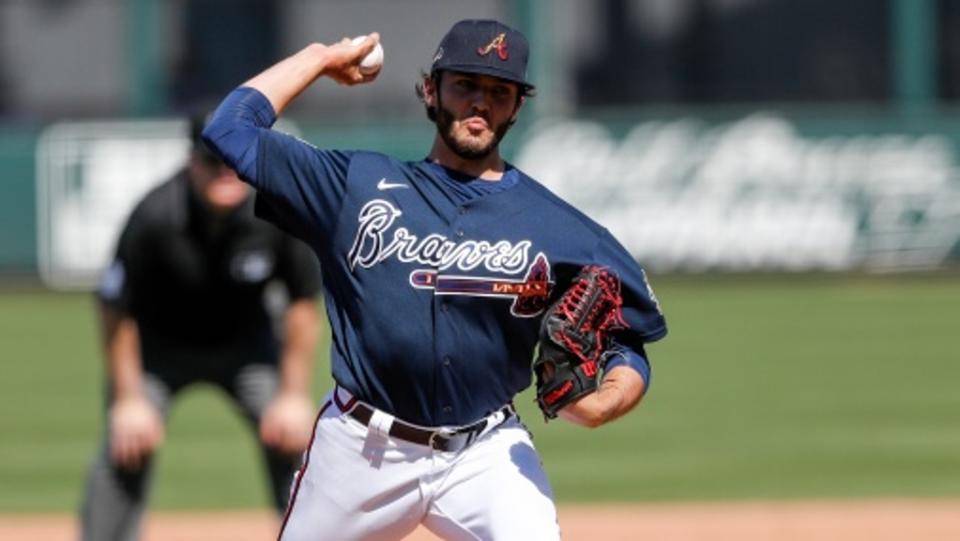 Woods was designated for assignment early last week to make room for the return of Adam Ottavino on the 40-Man roster. With Otto officially back with the team the roster remains full, so they’ll have to make more moves for any further additions.

The Mets claimed Woods off waivers from the Atlanta Braves back in November. Thus far in his big league career, he has just two appearances, though he did strike out a pair of batters over those two innings of work.

He struggled a bit in the minors last season, posting a 6.04 ERA and 1.34 WHIP in 25.1 innings of work across three levels of the system. Woods was, however, a one of the Top-30 prospects in Atlanta’s farm system.

Woods has the ability to touch triple digits with his fastball, so he does bring an intriguing bullpen arm to the Mets’ system.