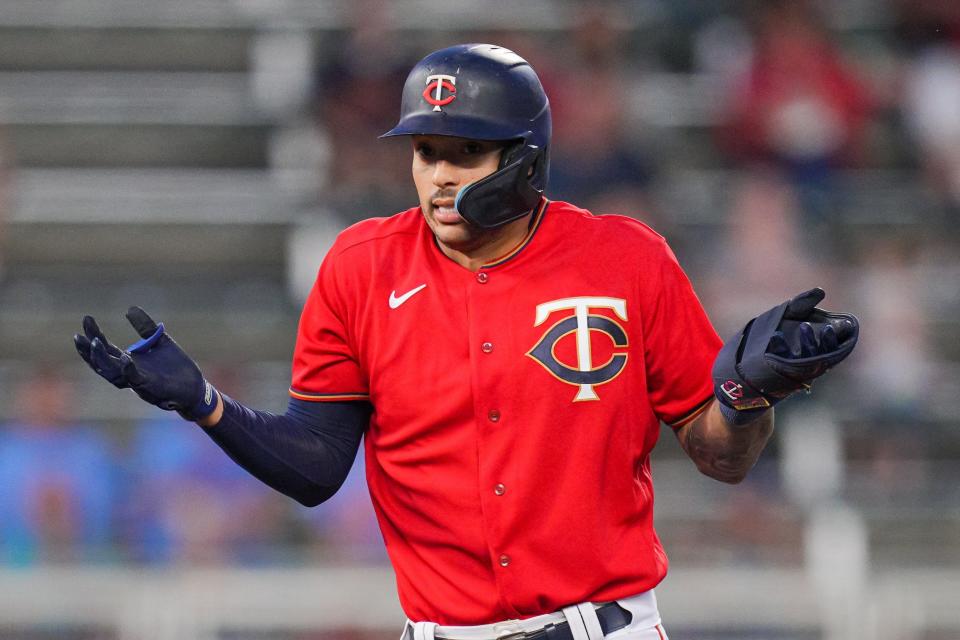 The Carlos Correa saga should be a lesson, but it won’t be.

There will continue to be shameless leaks on free-agent signings and trades, with about 95% of the information coming from agents.

You see it all the time with agents revealing player signings, agents rushing to inform reporters that their client has just been traded, and agents giving out access to the union website for contract details, the hundreds of minor-league signings the clubs have yet to announce and arbitration case settlements.

It is common practice for agents to reveal where their client is headed, and what he’ll earn, before he takes a physical, let alone the deal becomes official.

The Correa case is living, breathing proof how messy a deal can become before it’s an official one.

Correa is not a San Francisco Giant, with red flags raised in a physical the day before his scheduled press conference, wiping out the 13-year, $ 350 million deal.

He’s not a New York Met, who turn out to be as alarmed as the Giants by Correa’s medical reports on his lower right leg, tabling his 11-year, $315 contract.

You now have one side (Correa’s camp) leaking out that Correa could still be talking to other teams, like the Minnesota Twins, despite the Twins having no interest in making another offer until he undergoes the complete physical that troubled the Giants and Mets.

You have the other side (the Mets) saying that they are so frustrated by the lack of progress that they just might completely walk away.

He will still wind up with the Mets, just on a completely restructured deal that won’t fully guarantee his original 12-year, $315 million contract, protecting the Mets if his previous surgery causes him to miss significant time.

While the Mets and Correa saga continue to dominate the New York tabloids, there’s one power in baseball that spoils all of the fun.

It is Atlanta, winners of five consecutive NL East titles who have a 2021 World Series ring.

There are no leaks. Barely any rumors. They are the KGB of baseball.

If they are close to making a trade, it’s radio silence until players are informed.

If they sign a player, you’ll read the details when they reveal it when on official website.

Sorry, they’re not intentionally trying to ruin the fun for reporters, but they’ve got a business to run, games to win, and aren’t concerned one bit about their name barely being mentioned during the winter.