Carlos Correa signing: Why his free agency has been saga of incomplete deals, unsure owners and old injuries 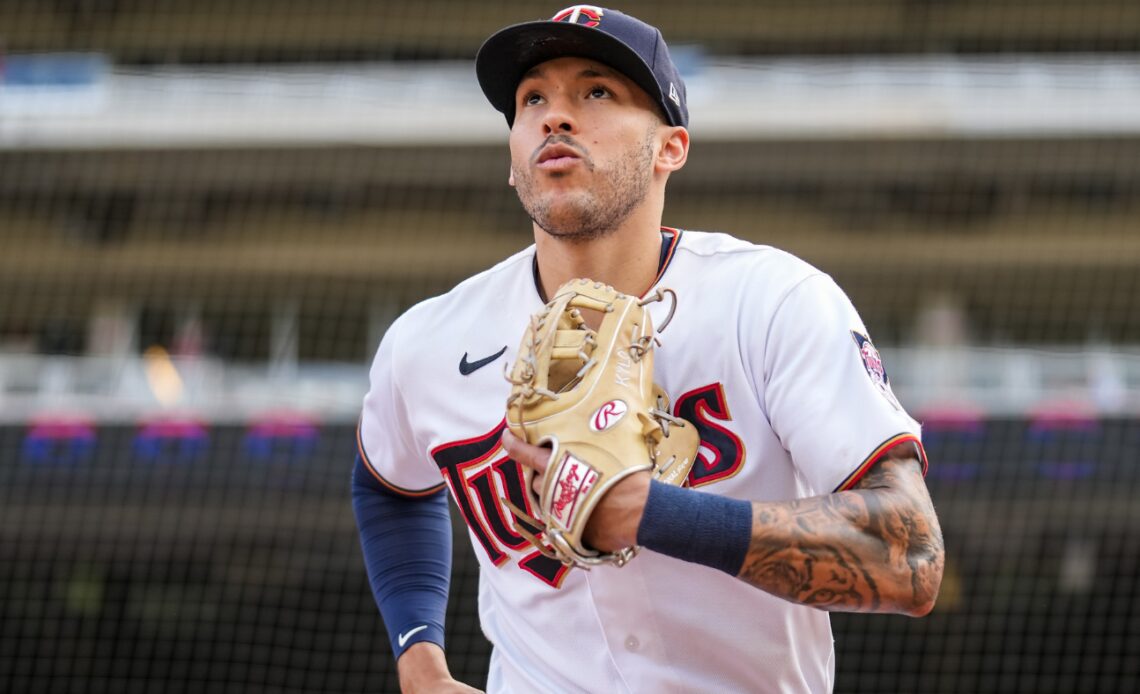 Although more than two weeks have passed since star infielder Carlos Correa reached an agreement with the New York Mets on a 12-year deal worth $315 million, the two sides have yet to finalize the arrangement. The hold-up is suspected to stem from concerns the Mets have about Correa’s lower right leg.

The Mets and Correa’s agent Scott Boras continued to negotiate revised terms on Thursday, but that news was accompanied by a New York Post report that Boras had “renewed contact with at least another interested team or two.” At this stage, it’s unclear what’s likelier: Correa and the Mets finding a resolution, or Boras finding more favorable terms from another club.

If, like a well-adjusted human being, you spent the past three-plus weeks attending to familial matters as part of the holiday season, then you might be out of the loop on everything that’s happened with Correa. We here at CBS Sports are hardly well-adjusted, so we figured we’d provide a handy dandy explainer that answers six questions you might have about this situation.

We might as well start here. Yes, Correa technically reached an agreement with the San Francisco Giants in the form of a 13-year contract worth $350 million. The Giants scheduled a press conference to introduce Correa, and he and his family even went house-hunting in the San Francisco area. Alas, the press conference was scrapped just hours before it was supposed to occur. Before a full day had passed, Correa had agreed to terms with the Mets on this contract.

2. What happened to the Giants deal?

This may sound familiar. The Giants became concerned with the long-term status of Correa’s lower right leg during a physical examination. From there, well, let’s just defer to Boras’ public explanation of what happened from there.

“We reached an agreement. We had a letter of agreement. We gave them a time frame to execute it,” Boras told The Athletic. “They advised us they still had questions. They still wanted to talk to other people, other doctors, go through it.

“I said, ‘Look, I’ve given you a reasonable time. We need to move forward on this. Give me a time frame. If you’re not going to execute, I need to go talk with other teams.”

Boras did indeed talk to other teams, resulting in the current situation.

3. Why are teams concerned about Correa’s leg?

Correa suffered a nasty injury to…