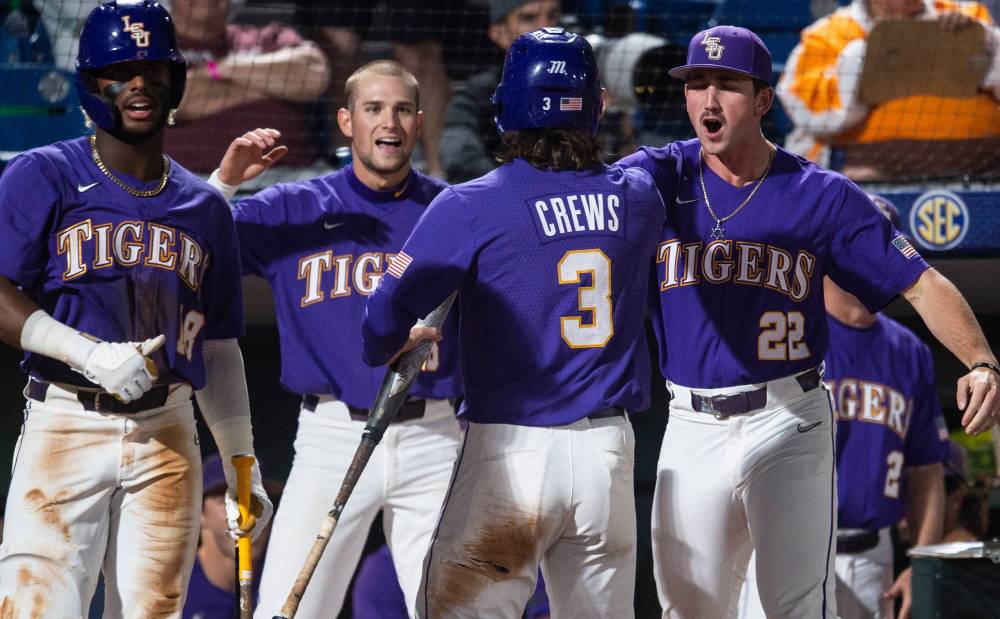 The preseason accolades for star LSU outfielder Dylan Crews just keep rolling in. Crews was named Perfect Game’s preseason player of the year for the 2023 season.

The junior from Longwood, Florida, is considered to be one of the top prospects in the country for the next MLB draft and possibly the No. 1 overall pick. Last year, Crews had a .349 average with 22 homers, 72 RBI, and 42 walks. He also had a fielding percentage of 0.994, making only one error in 62 games.

Crews leads a stacked LSU roster heading into the 2023 season. Jay Johnson has signed back-to-back No. 1 recruiting classes as well as signing some of the top players from the transfer portal, including the No. 1 and No. 2 players overall in the portal (Tommy White and Paul Skenes).

🚨 @PGCollegeBall Pre-Season Player of the Year 🚨

A man certainly ready to make some noise in Baton Rouge, @LSUbaseball‘s own @__dc4__! pic.twitter.com/AzcUIpc30w

This team could find itself playing for a national title in Omaha, Nebraska, at the end of the year, and if it does, Crews will be a major reason why.