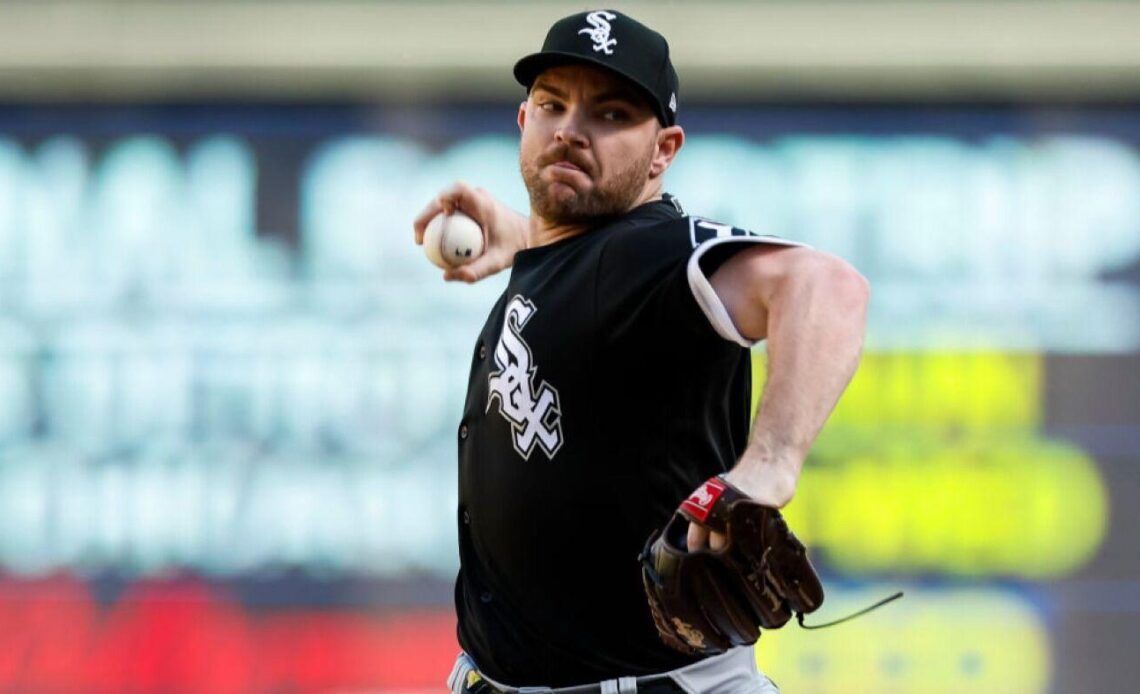 Chicago White Sox closer Liam Hendriks announced on his personal Instagram account on Sunday night that he’s been diagnosed with Non-Hodgkin’s lymphoma. The White Sox have since confirmed the news on their Twitter account. Hendriks is expected to begin his treatment regiment on Monday.

Hendriks, 34 years old come February 10, wrote the following in a series of slides on his Instagram announcement:

As a professional athlete I have always been mindful to try and use my position in the public eye to the most positive ends possible by shining a light on causes or issues that touch close to home for myself, my wife and my family. It is in that spirit that I want to share some personal health news I have learned in the past few days, and do so on my own terms.

Recently I was diagnosed with Non-Hodgkin’s Lymphoma. Hearing the word “cancer” came as a shock to my wife and I, as it does to millions of families each year. However, I am resolved to embrace the fight and overcome this new challenge with the same determination I have used when facing other obstacles in my life.

My treatment begins tomorrow, and I am confident that I will make a full recovery and be back on the mound as soon as possible. I know with the support of my wife, my family, my teammates and the Chicago White Sox organization, along with the treatment and care from my doctors, I will get through this.

The Cleveland Clinic describes Non-Hodgkin’s lymphoma as “a group of blood cancers that develop in your lymphatic system” and notes that it’s the sixth-most common cancer found in men and people designated male at birth. The National Cancer Institute estimated that there were more than 80,000 new diagnoses of Non-Hodgkin’s lymphoma in 2022, about four percent of total cancer cases.

While Hendrik’s baseball career is a trivial matter in light of the circumstances, White Sox general manager Rick Hahn said in a statement that the team does not expect to have “any updates on Liam’s playing status prior to Opening Day at the very earliest.”

Here’s the rest of Hahn’s statement, as shared by James Fegan of The Athletic:

Our thoughts and reactions at this time are for Liam the person, not Liam the baseball player. I know the entire Chicago White Sox organization, our staff, his teammates, and certainly White Sox fans, will rally in support of Liam and Kristi during the coming months. Knowing everyone involved,…