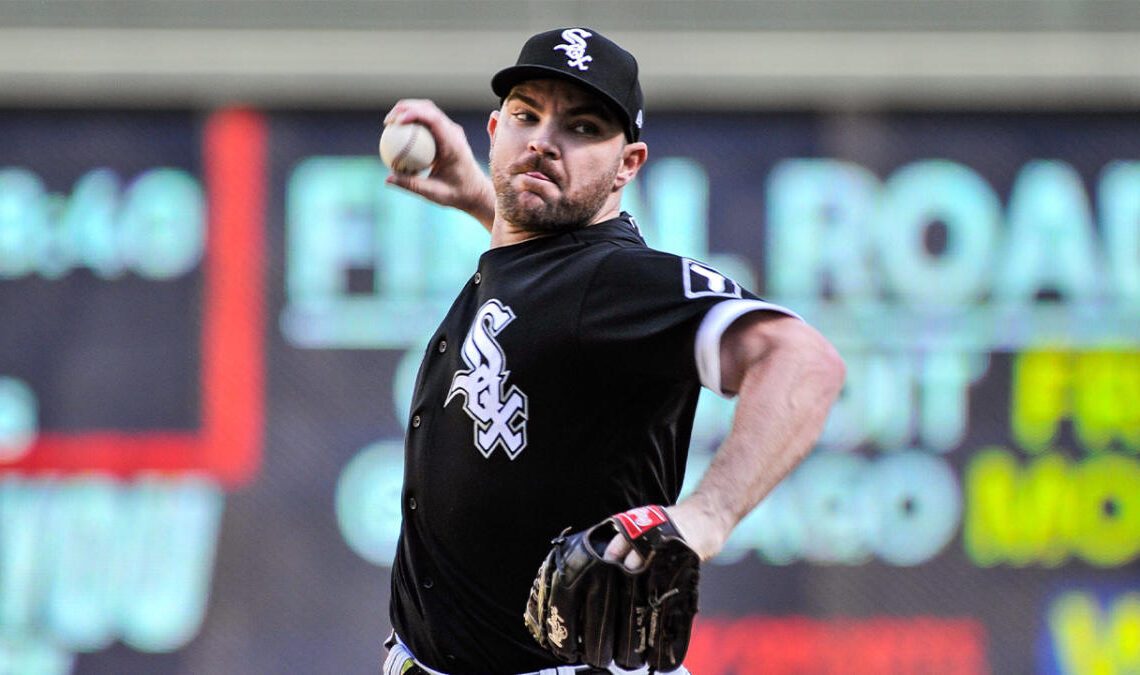 The baseball world is rallying around White Sox and former Oakland Athletics closer Liam Hendriks after he announced he has been diagnosed with non-Hodgkin’s Lymphoma.

Hendriks, who made the announcement on his personal Instagram account Sunday night, said he will begin treatment Monday.

The White Sox shared the announcement on their own social media platforms, and teams across MLB have offered support to Hendriks.

“Anyone that knows Liam knows he is a fighter,” said Katz on his personal Twitter account. “He is one of the toughest human beings I’ve come across. We’re all with you and Kristi.💚🙏”