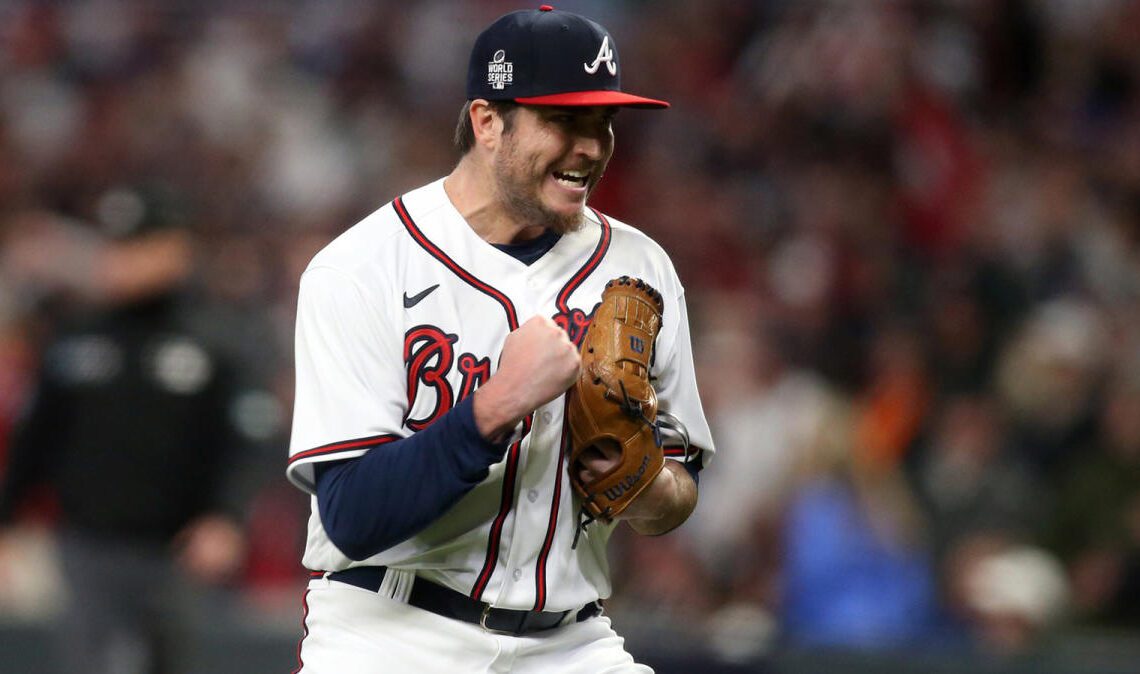 The Giants have agreed to sign right-handed reliever Luke Jackson to a two-year contract worth $11.5 million with a team option for the 2025 MLB season, the team announced Monday.

Jackson, 31, underwent Tommy John surgery in April and missed the 2022 MLB season. Before that, he was coming off the the best season of his career.

The other newcomer to the organization is Miller, who is listed as the Phillies’ seventh-best prospect by MLB.com. A fourth-round pick by Philadelphia in 2019, Miller has yet to make his MLB debut. He was promoted to Triple-A last season and has registered a 2.51 ERA and 130 strikeouts over three minor-league seasons.