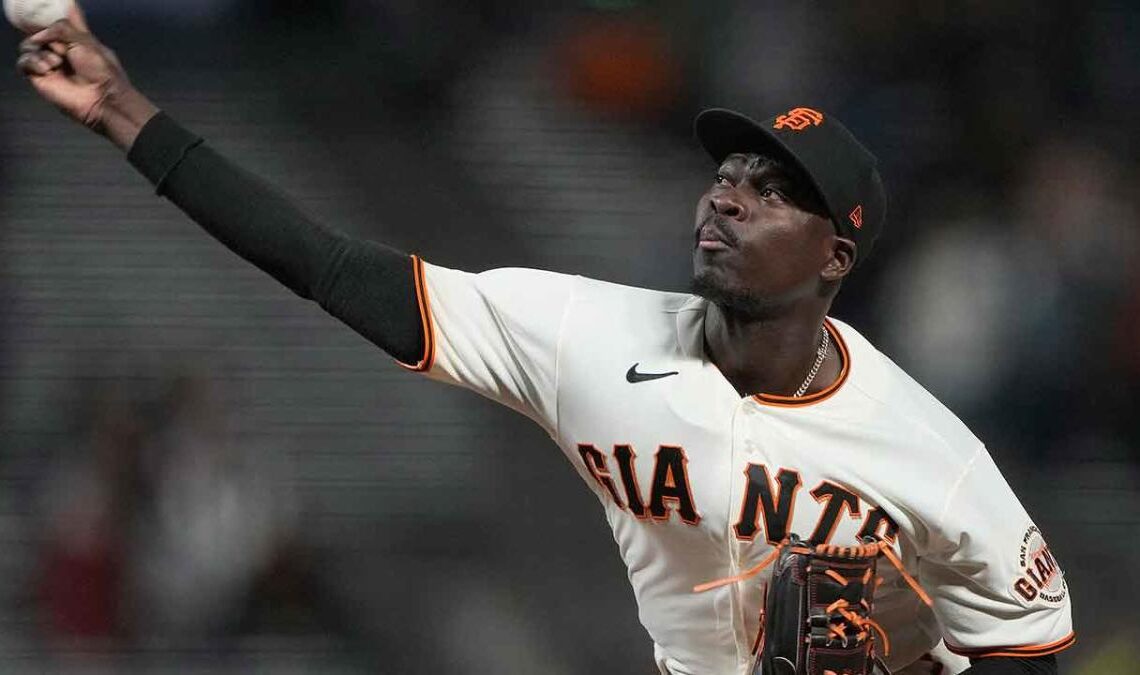 Marte’s fastball averaged 97.8 mph last season and some of his under-the-hood metrics speak to potential future success. He was in the top three percentile in the majors last season in barrel rate, which refers to the hardest type of contact made, balls in play with the exit velocity and launch angle that have historically generated better than a .500 batting average and 1.500 slugging percentage.

Said plainly: He avoided the worst type of contact at a high rate.

Marte has options remaining and does not need to be added to the Phillies’ 40-man roster. He will likely compete for a bullpen job in spring training but could end up opening the year at Triple A as relief depth.

Miller was the Phillies’ fourth-round pick in 2019. The 24-year-old had a 2.23 ERA in 22 appearances with Double A Reading last season and allowed 10 runs in 12 innings at Triple A. MLB.com ranked Miller as the Phillies’ seventh-best prospect prior to the trade.

The Phillies’ bullpen has been remade this offseason with the losses of David Robertson and Zach Eflin and the additions of Craig Kimbrel, Gregory Soto and Matt Strahm. Between Seranthony Dominguez, Jose Alvarado, Kimbrel, Soto, Strahm, Andrew Bellatti and Connor Brogdon, seven of the Phillies’ eight or nine bullpen spots appear to be spoken for.