Should Red Sox swoop in and sign Carlos Correa? There’s a compelling case 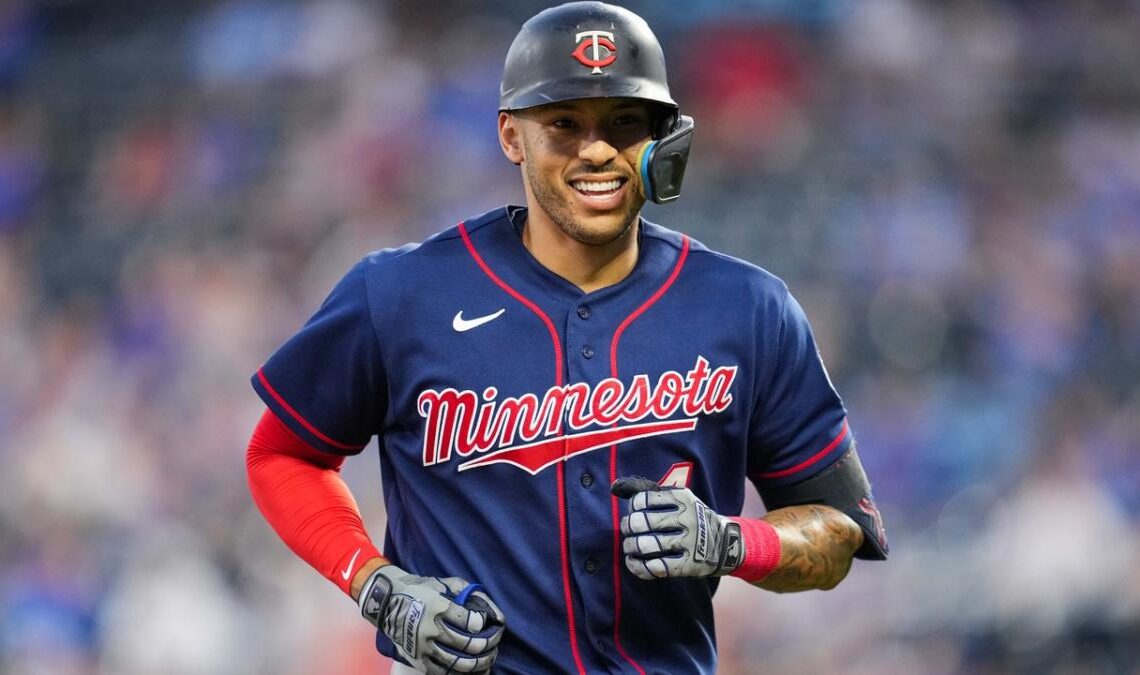 Tomase: Why the Red Sox should entertain swooping in for Carlos Correa originally appeared on NBC Sports Boston

Let’s just state this right off the top: The following is a fantasy that wouldn’t even have been indulged a week ago.

But ever since the Red Sox stepped to the plate for Rafael Devers with a $311 million extension, it’s no longer unfathomable that they’ll spend on talent.

And that brings us to Carlos Correa.

Widely considered the cream of this year’s free agent class, Correa currently sits in limbo while wondering if his second failed physical will scuttle yet another $300 million deal. The first one, with the Giants, imploded over concerns that Correa’s surgically repaired right ankle wouldn’t hold up over the life of his 13-year, $350 million offer.

He immediately pivoted to the Mets, who signed him for 12 years and $315 million, pending that pesky physical. Megabucks owner Steve Cohen jumped the gun by declaring, “We needed one more thing and this is it,” in an interview with the New York Post before the entire process screeched to a halt, once again undone by the medicals.

Tomase: Why Trevor Bauer should be a non-starter for every team, Sox included

We are now approaching three weeks since the deal was supposedly done, and still no resolution. The Mets camp has expressed frustration with the state of negotiations, while Correa’s side suggests other teams have re-entered the bidding. Meanwhile, Correa posted a picture of his newborn son on Instagram wearing an “I love New York” shirt. It’s all very confusing.

What it’s not is resolved, which is where our Red Sox fantasy enters the equation.

It feels safe to say that Correa isn’t signing anywhere for $300 million at this point. If he returns to the Mets, it’s likely going to be at a reduced rate; otherwise, the deal would already be done.

If he goes back onto the market, it will be at a severely disadvantaged negotiating position, because one failed physical is just an opinion, but two is a trend.

Most clubs are pretty much spent this late in the offseason, and that includes the Red Sox, whose payroll now sits just below the $233 million luxury tax threshold after the Devers extension. Adding Correa would require ownership to exceed the tax by a lot, but here’s why they shouldn’t let that stop them.

Fully healthy, Correa is a $300 million player. Now it’s conceivable he might be looking at half of that money. Imagine how differently we’d view the offseason if it ended with Correa signing…