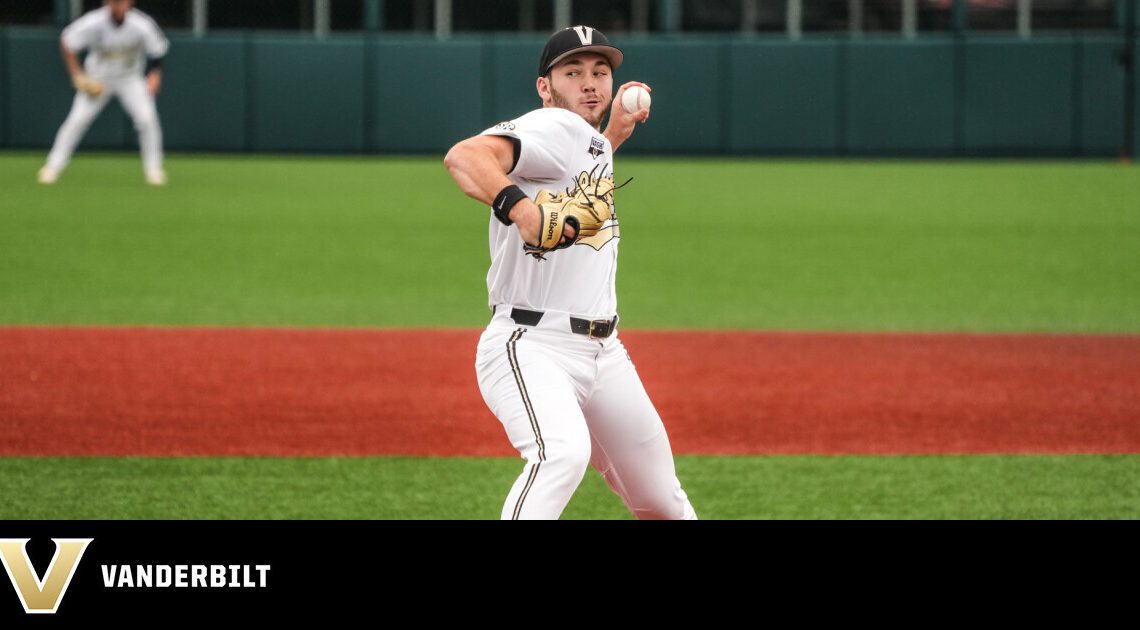 NASHVILLE, Tenn. — A pair of Commodores earned preseason All-America recognition from Perfect Game ahead of the 2023 season.

Bradfield was a consensus All-American in his sophomore campaign in 2022. He posted a .317 average with eight home runs and 36 RBIs while leading the SEC and ranking second nationally in stolen bases, going 46-for-46 on the season. He also led the SEC with five triples and earned first team All-SEC honors.

Holton made an immediate impact as a freshman in 2022. The southpaw earned unanimous Freshman All-America recognition and was Freshman All-SEC. Holton ranked sixth in the SEC with a 3.14 ERA and compiled an 8-4 record with a pair of complete games. His 97 strikeouts were second-most on the team.

The duo has also been named Collegiate Baseball preseason All-America.

Vanderbilt opens the 2023 season Feb. 17-19 at the College Baseball Showdown in Arlington, Texas.