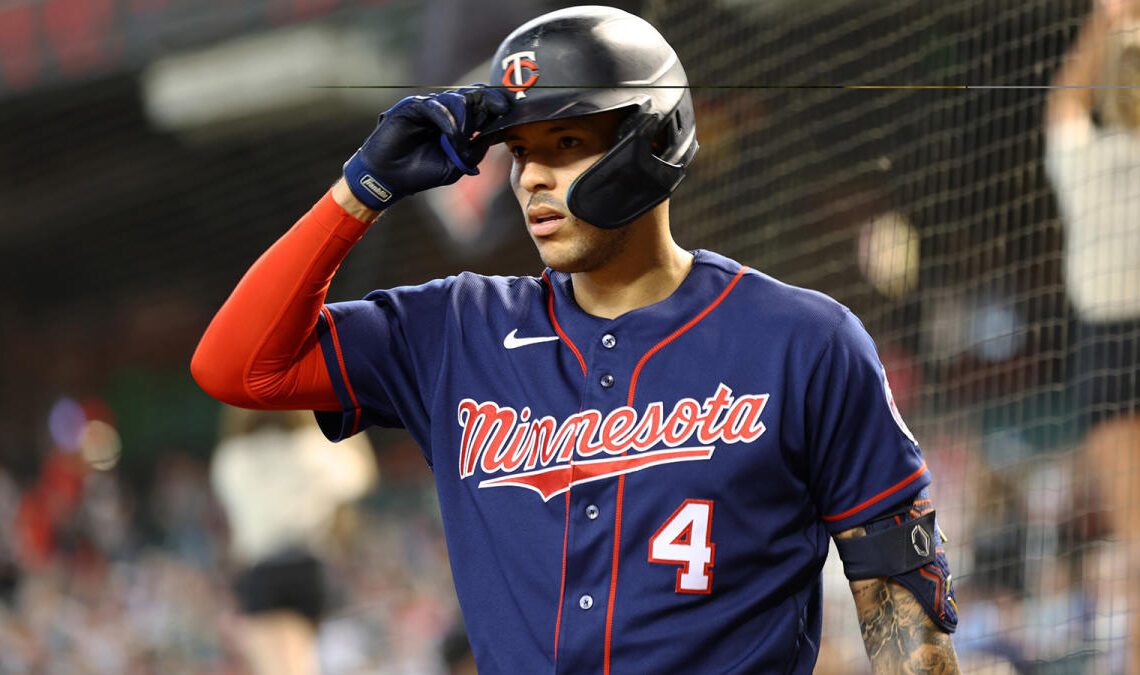 The Carlos Correa saga seemingly has landed the star shortstop right back where he started.

The 28-year-old shortstop, who spent the 2022 season in Minnesota after seven years with the Houston Astros, originally agreed to a 13-year, $350 million deal with the San Francisco Giants in mid-December, but the deal was put on hold amid concerns about his physical. Correa then agreed to a 12-year, $315 million contract with the New York Mets on Dec. 21, only to see that deal fall apart after Correa failed his physical.

Now, it appears the Twins are retaining Correa at a $100-plus million discount, although this deal is also pending a physical.

As our John Tomase wrote Monday, Correa could have made sense for the Boston Red Sox, who have a Xander Bogaerts-sized hole at shortstop and could benefit from some star power amid an underwhelming offseason. Despite concerns about an ankle injury he re-aggravated in September, Correa is still one of the best shortstops in the game and hit .291 for the Twins last season with 22 home runs and 64 RBIs.

Unless this third deal falls through, however, it appears Correa is finally off the market.