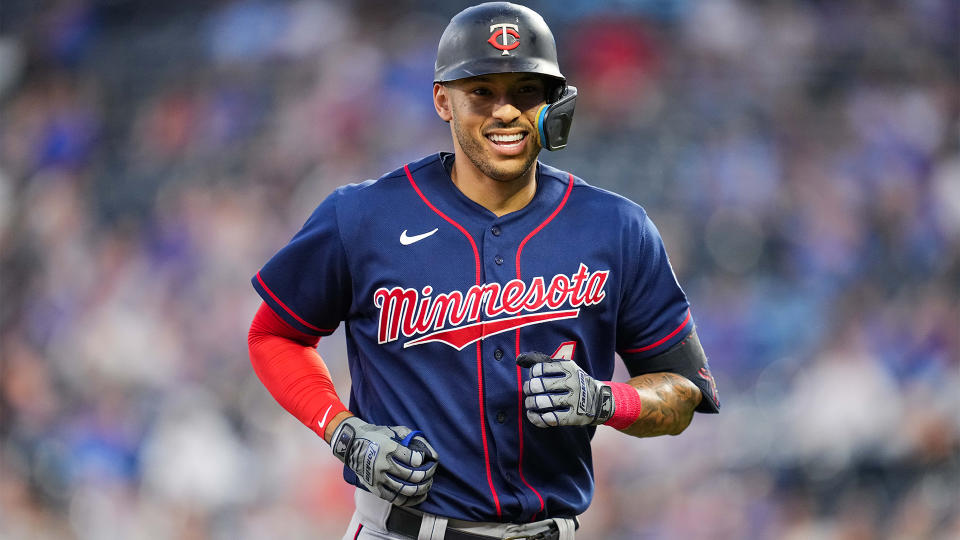 Carlos Correa reversed course for a second time, agreeing Tuesday to a six-year, $200 million contract that keeps him with the Minnesota Twins after failing to complete agreements with the New York Mets and San Francisco Giants, a person familiar with the negotiations told The Associated Press on Tuesday.

The deal for the All-Star shortstop is subject to a successful physical, the person said, speaking to the AP on condition of anonymity because the agreement was not announced.

Correa agreed Dec. 13 to a $350 million, 13-year contract with the Giants, who scheduled a news conference a week later to announce the deal, then called off the announcement hours before it was set to begin over concerns with a right ankle injury Correa sustained in 2014.

Correa agreed that night to a $315 million, 12-year deal with the Mets, who also had concerns about the ankle after a Dec. 22 physical and held off finalizing the agreement while attempting to negotiate protections.