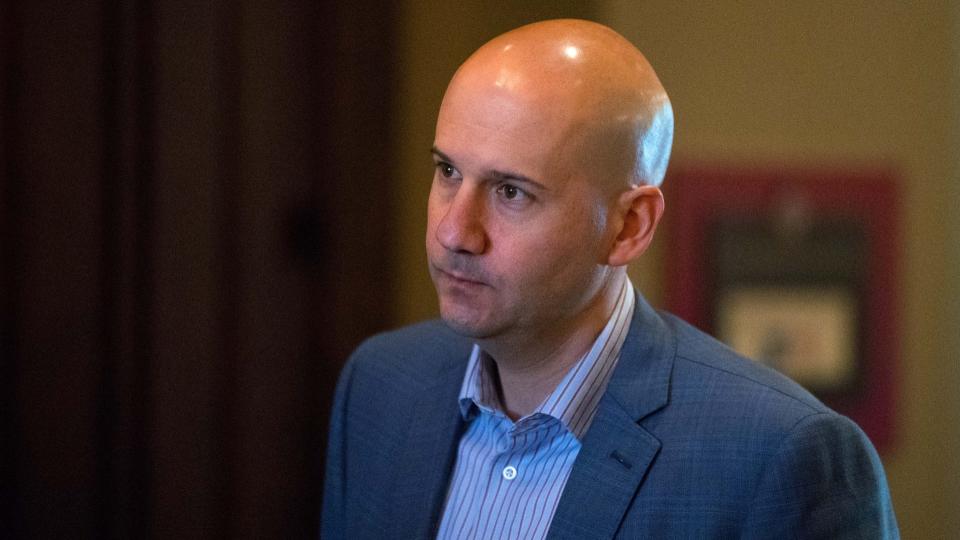 Now 44, Coppolella began with the Braves in 2006 when he oversaw quantitative analysis and baseball information initiatives. He became general manager following the 2015 season and was suspended on Nov. 21, 2017, after MLB concluded that the team circumvented international signing rules from 2015-17.

Commissioner Rob Manfred said MLB determined that the Braves funneled extra signing bonus money to five players in 2015-16 by giving the funds first to another player considered a foreign professional under baseball’s rules and having the money redistributed to the other five.

His reinstatement was first reported by The Athletic.

“We can confirm that Mr. Coppolella has been reinstated, given the more than five years he spent on the ineligible list, the contrition he expressed and the other steps he took in response to this matter,” MLB said in a statement Monday.

Atlanta was stripped of 13 prospects and was unable to bargain at full strength for a top Latin American prospect until 2021. Under new GM Alex Anthopoulos, the Braves won the 2021 World Series.