How should Mets add missing offense Carlos Correa was supposed to provide? 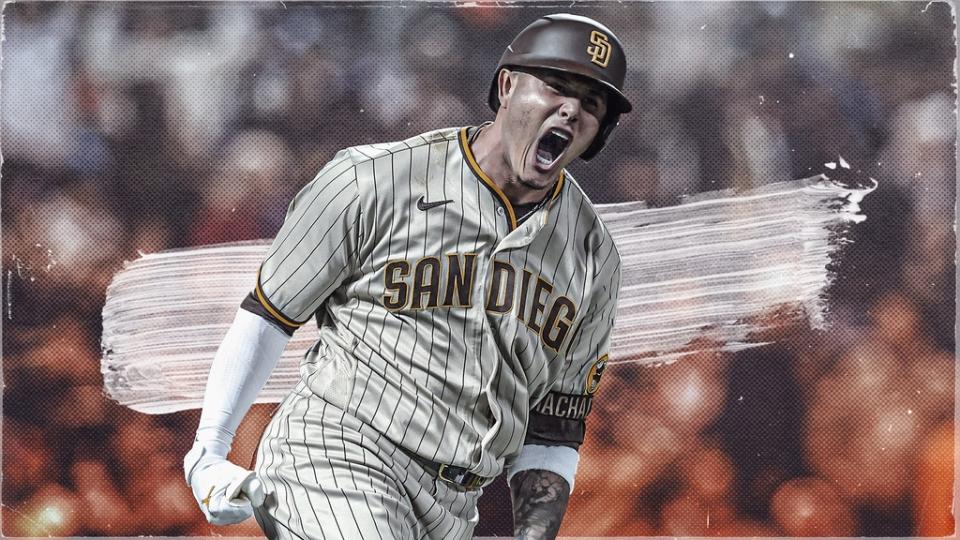 The Carlos Correa saga is over. It began when the Mets swooped in on Dec. 21 after Correa’s 13-year, $350 million deal with the San Francisco Giants fell apart during his physical, hit a snag on Dec. 24 due to the Mets flagging an issue during their physical of Correa, and finally ended on Tuesday afternoon — with Correa winding up with the Minnesota Twins instead of in Queens.

Any Mets fan who is upset over the outcome has every right to be. And it cannot be denied that the Mets’ offense, which really could have used a dynamic player like Correa, is again in need of the punch Correa was supposed to provide.

But before we talk about what’s next for the Mets’ offense when it comes to the 2023 season and beyond, let’s try to understand why Correa is a Twin (pending a physical, of course) and not a Met.

With the Mets and Steve Cohen walking away from the Correa deal, which was initially 12 years and $315 million — after how excited Cohen was and how enormous the move would have been — and for Correa to get only six years and $200 million guaranteed from the Twins, you can draw your own conclusions as to why the Mets walked.

And you can draw your own conclusions as to why teams like the Los Angeles Dodgers and Boston Red Sox seemingly didn’t rush to jump in and outbid the Twins, who clearly don’t have the same concerns with Correa’s surgically repaired ankle that the Giants and Mets had.

Hopefully for Correa’s sake and the Twins’ sake, he stays healthy.

But you can’t fault the Mets and other teams for balking.

Still, the Mets letting Correa go after Cohen went on the record after initially coming to terms with him — saying the Mets “needed one more hitter” and that Correa “put them over the top” — leaves New York in a precarious spot.

With Correa gone, the Mets still need that hitter. But where will they find him?

It has been an absolutely tremendous offseason for New York, and they’ve successfully rebuilt a team that won 101 games last season and should be poised to contend for a World Series title — even absent Correa.

However, without Correa, the Mets have done nothing to address an offense that was a well-oiled machine at times in 2022 but was in dire need of more punch — something that was exposed during their division-deciding late-season series against the Braves in Atlanta and their three-game loss to the San Diego Padres in the…