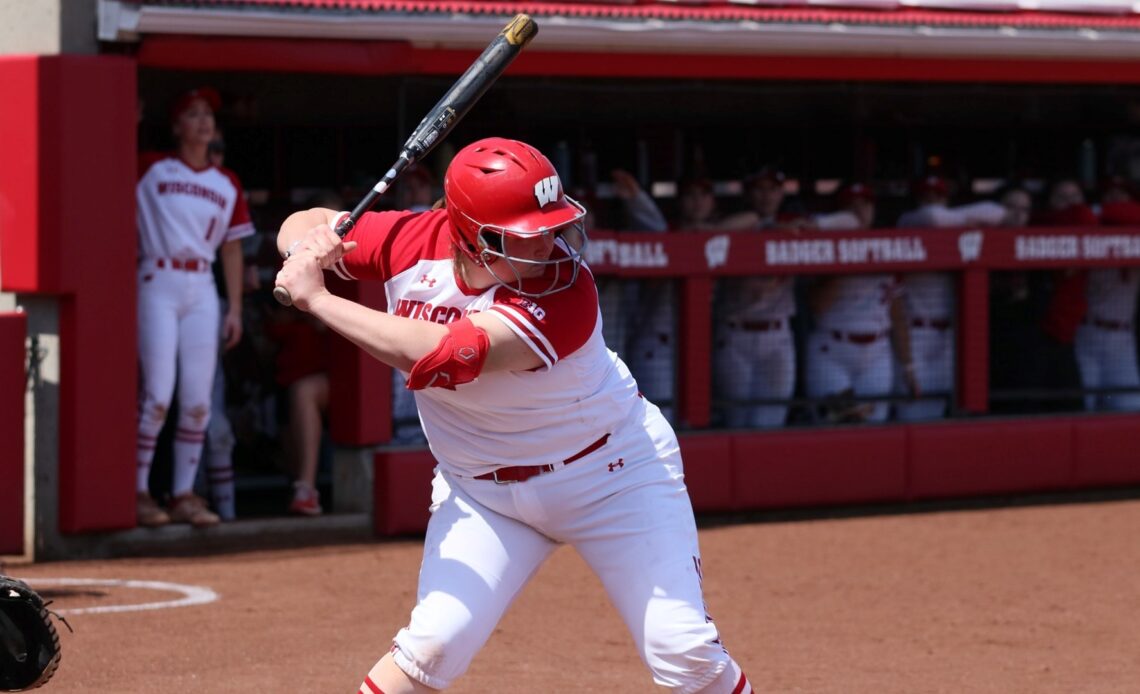 Konwent comes into the season ranked No. 92 on the preseason list where she capped off the 2022 season with All-Big Ten First Team and First Team All-Region honors. The Salem (Wis.) native started all 50 games for the Badgers last season and finished with a team high .351 batting average, 50 hits, 10 doubles, 10 home runs, and tallied 32 RBI. Additionally, she finished second in the conference with a .513 on-base percentage, and ranked seventh with a 1.151 OPS.