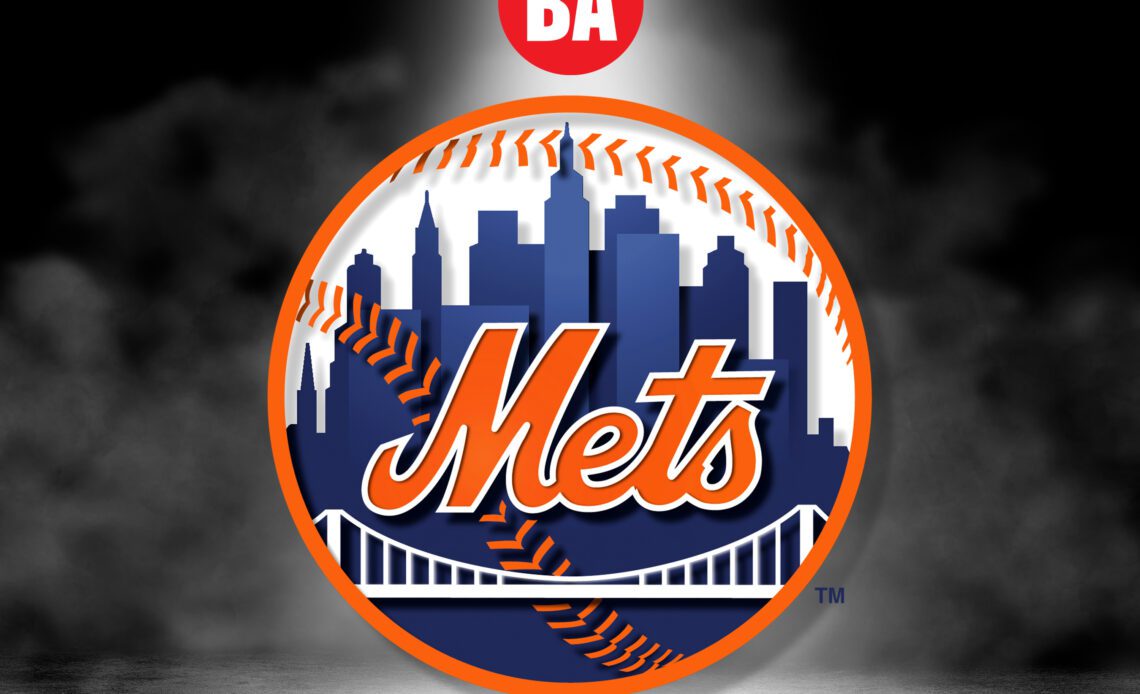 The 21-year-old shortstop was named MVP of the league after hitting .287/.335/.468 with five home runs, 31 RBIs and 10 stolen bases in 46 games for Licey. Mauricio played mostly shortstop but also saw action at third base.

“He’s extremely competitive and I think the atmosphere that goes on in winter ball, it drives him to be a better player,” Mets farm director Kevin Howard said. “He plays with a lot of emotion and he really cares. It’s a big deal to him.”

Howard cited Mauricio’s selectivity at the plate as a significant factor this winter.

“He’s starting to develop as a guy who can manage the strike zone better. That is the main goal that we had for him,” Howard said. “I think he is getting smarter with his approach and he is just getting experience that is making him better, so we are real excited about how he is developing.”

Mauricio, who signed with out of the Dominican Republic in 2017, has been overshadowed lately in the organization by prospects such as Francisco Alvarez and Brett Baty, both of whom made their MLB debuts in 2022.

Mauricio played 123 games for Double-A Binghamton last season and hit .259/.296/.472 with 26 homers, 89 RBIs and 20 stolen bases. There was debate within the organization late in the season if Mauricio might benefit from a taste of competition at Triple-A Syracuse, but that promotion never arrived.

With Francisco Lindor locked in at shortstop for the Mets, Mauricio’s path to the major leagues will be at another position. But the Mets aren’t rushing to make that switch.

“He’s really young and super athletic. He will be capable of doing another position at any point,” Howard said. “I don’t think he needs to get several seasons playing somewhere else. He can make that transition rather quickly because of his arm strength. Now (we’ll) just keep him at his most impactful position.”

The 20-year-old finished the season on a tear after a promotion to Double-A.