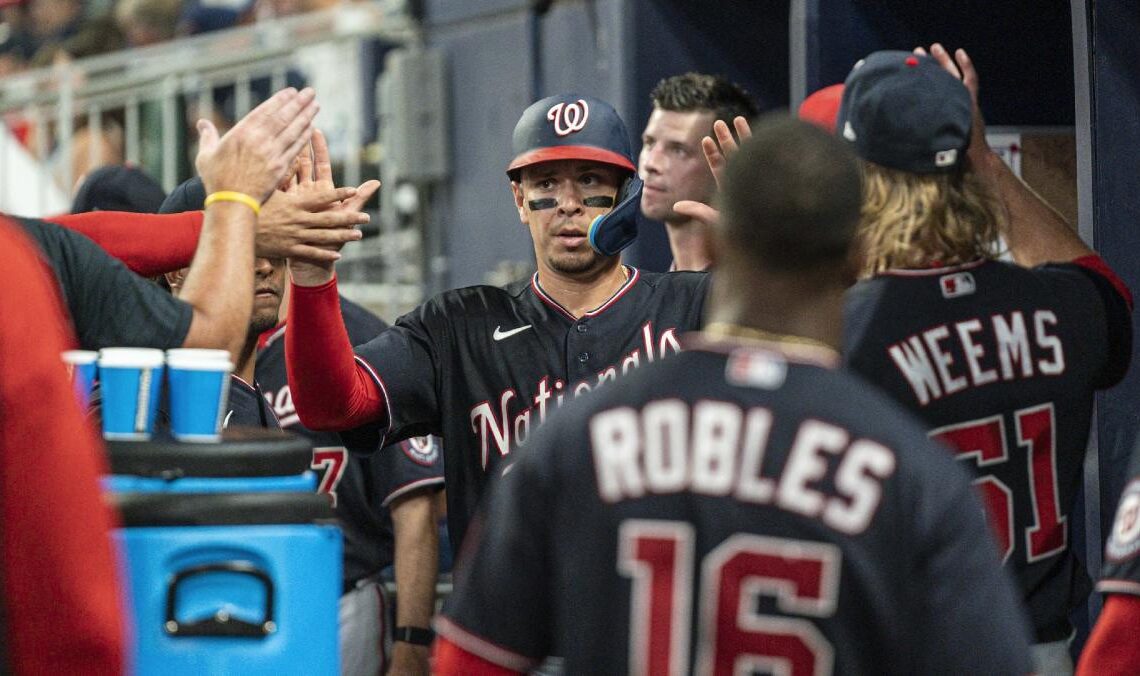 Nationals fans will get the chance to see their team take on one of the most vaunted lineups in the American League this spring just before the regular season begins.

Washington will host the New York Yankees in a single-game exhibition at Nationals Park on Tuesday, March 28 at 12:05 PM, just two days before the Nats host the Atlanta Braves for Opening Day and the commencement of the regular season, per a team press release,

“Just two days before Opening Day, fans have the unique opportunity to watch the Nationals go up against AL home run king Aaron Judge and the rest of the Yankees in the squad’s final tune-up before the official start of the regular season,” the release read.

Major League Baseball recently implemented a scheduling rule which states that every team will now play every other team in the majors including interleague opponents every regular season. Washington was already scheduled to take on New York in late August but at Yankees Stadium. March’s exhibition will be the only time the Yankees will make the trip to D.C. in 2023. It’ll also be the first time the two sides face each other since May 9, 2021, when New York walked away with a 3-2 victory.

New York is indeed one of the premier teams to watch in the majors this season. The Yankees are fresh off their sixth-straight postseason appearance, most recently getting swept by the eventual World Series champion Houston Astros in the ALCS this past fall. As the Nats’ press release mentioned, the pinstripes are led by big-hitting outfielder Aaron Judge.

Nationals’ fans will also get to see other potential future Hall of Famers in action in late March including OF Giancarlo Stanton and pitchers Gerrit Cole and Nestor Cortes. Tickets for the exhibition are available at Nationals.com/tickets.