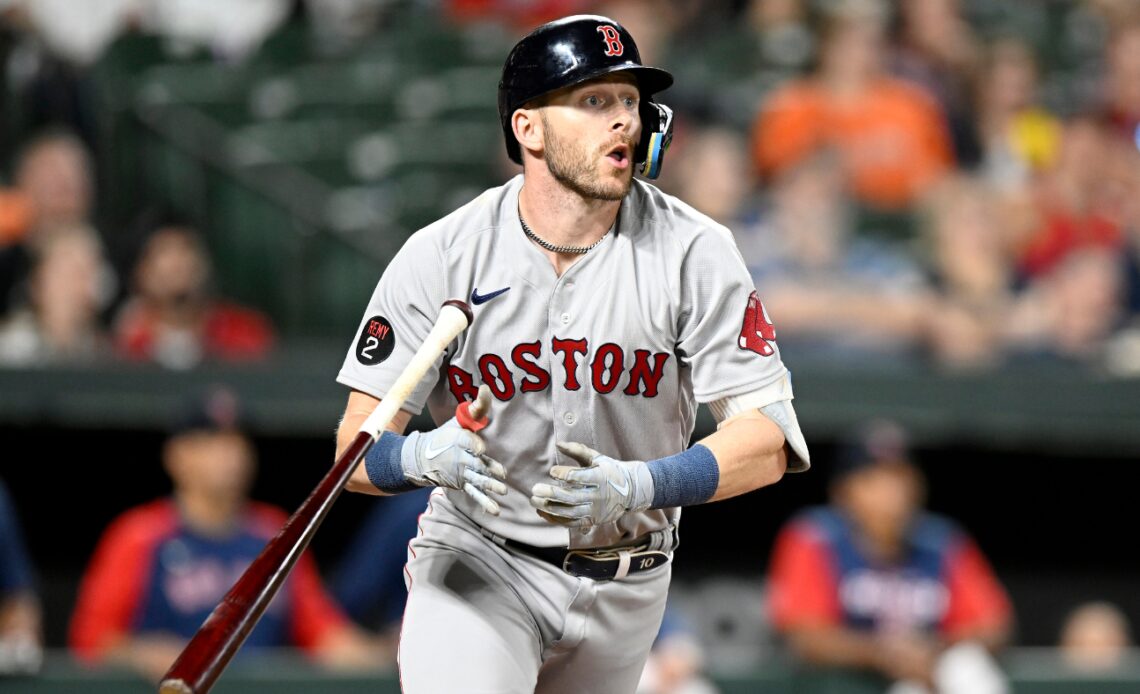 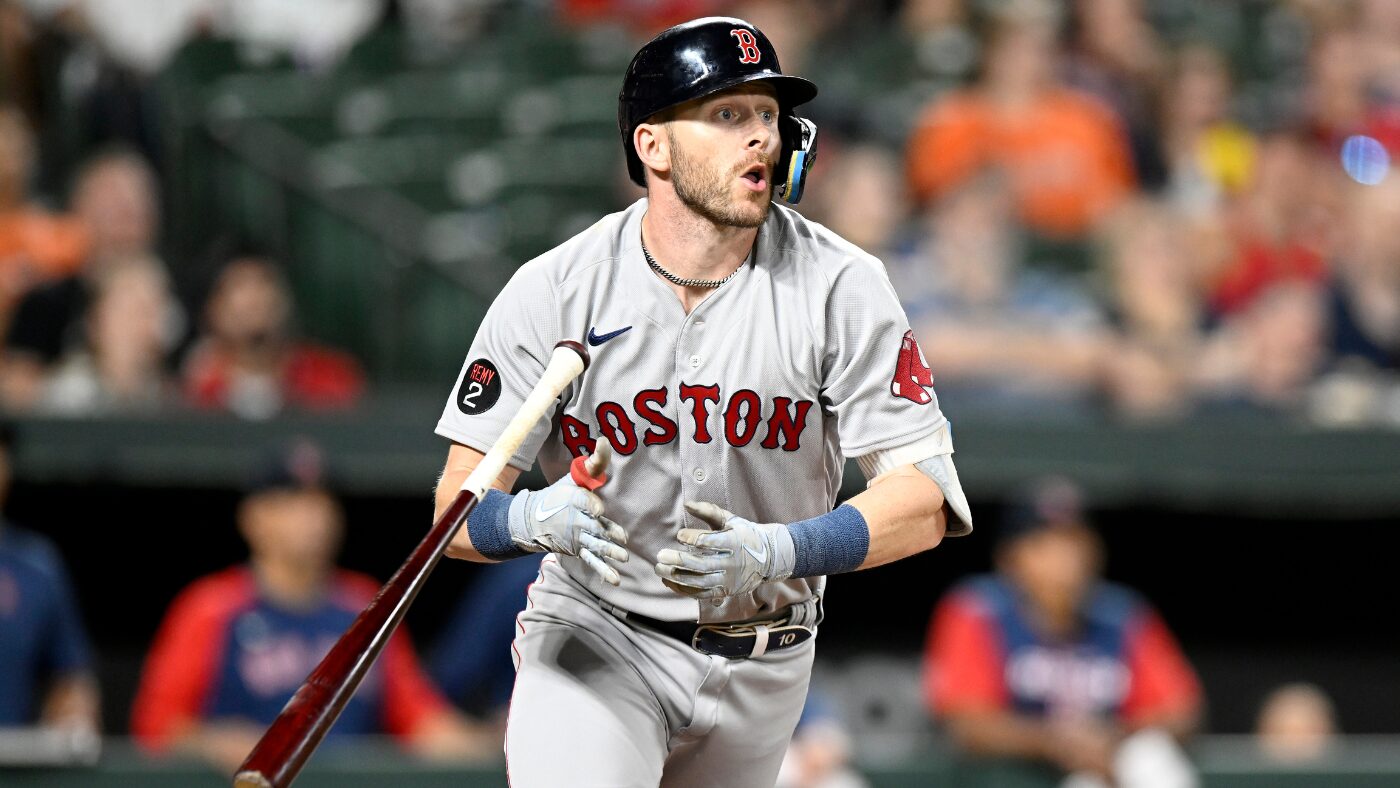 The Boston Red Sox announced that infielder Trevor Story on Monday underwent a successful internal bracing procedure on the ulnar collateral ligament of his right elbow. The procedure, which is an alternative to Tommy John surgery, will likely necessitate a lengthy absence for Story — four to six months, typically.

In a press conference Tuesday, Red Sox chief baseball officer Chaim Bloom told reporters that they are hopeful Story will return at some point in the 2023 season, but that they can’t “bank on” him playing.

“It just means there’s more to do,” Bloom said of the middle-infield void left by Story’s injury (via Alex Speier).

A longtime shortstop for the Rockies, Story transitioned to second base after signing, in part because of Xander Bogaerts. However, Bogaerts signed with the Padres earlier this offseason, and Story had been in line to move back to shortstop. Now the Sox may be looking at opening the 2023 season with a middle infield of Enrique Hernández and Christian Arroyo and an uncertain situation in center field.

Bloom also mentioned Tuesday that the Red Sox need to add players up the middle from outside the organization, too.

The top remaining middle infielders in free agency would be, in some order, Didi Gregorius, Elvis Andrus, Jose Iglesias, Andrelton Simmons, Dee Strange-Gordon and Jonathan Villar. Perhaps they’d find the trade market more fruitful, though there aren’t many obvious upgrades known to be available at this point.

If anything, Story’s injury serves as an acute reminder that Boston erred in letting Bogaerts walk.