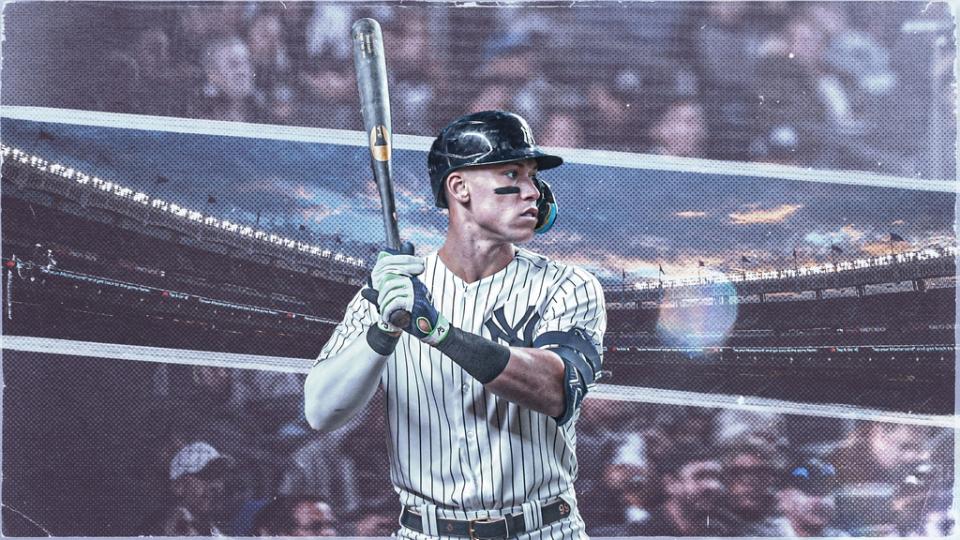 When it comes to the 2023 Yankees, ZiPS projections foresee the Bombers’ offense being among the best in baseball.

“It’s really hard to be a lousy offense with Aaron Judge, and it’s really hard to be a great one without him,” Szymborski writes. “The Yankees were not otherwise stacked — or destitute — enough to buck that reality. With the return of their franchise slugger, if the Yankee offense doesn’t lead the American League in runs scored, it shouldn’t miss by a lot.”

FanGraphs does note that the Yankees’ offense, as currently constructed, is a bit top heavy, with Judge and Giancarlo Stanton to lead the way as the team’s only 30+ home run hitters. Injury history is also something to keep in mind, as the Yanks’ lineup “thins out considerably once you get past the players likely to be on the major league roster.”

Here’s a look at some of the Yankees’ hitting projections:

On paper, the Yankees have one of the best starting rotations in all of baseball, if not the best, and FanGraphs also looks very highly on the starting five, calling the rotation “downright terrifying.”

“Gerrit Cole and Carlos Rodón are as frightening a one-two as the crosstown rival Mets have, and they’re likely to be around a lot longer,” Szymborski writes. “ZiPS is finally a full believer in Nestor Cortes, and both Frankie Montas and Luis Severino have solid projections that only look light because of the projected inning totals. Domingo Germán is one of the better sixth starters around, and ZiPS likes the team’s Triple-A depth of below-average-but-above-replacement starters better than the parallel fill-ins available on the offensive side.”

Here are some of their projections for the rotation: