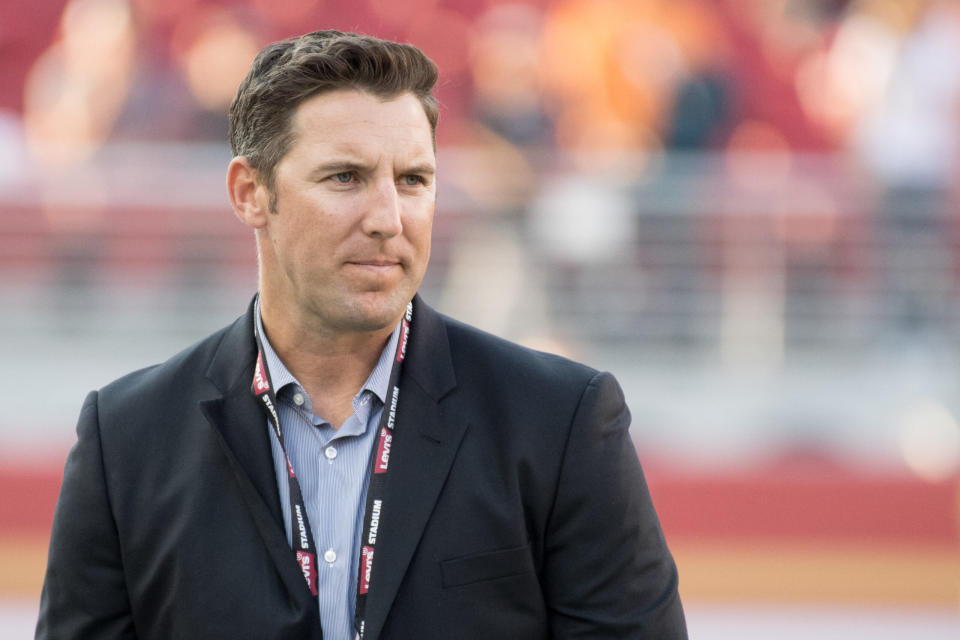 However, Peters will not take that interview.

According to NFL Media’s Ian Rapoport, Peters declined GM interviews with the Cardinals and Tennessee Titans, both of whom had requested to speak with him.

While he respects the two teams, per Rapoport, he wants to focus on the 49ers’ playoff run, which starts this weekend with a game in the first round against the Seattle Seahawks.

That crosses one of the list for the Cardinals.