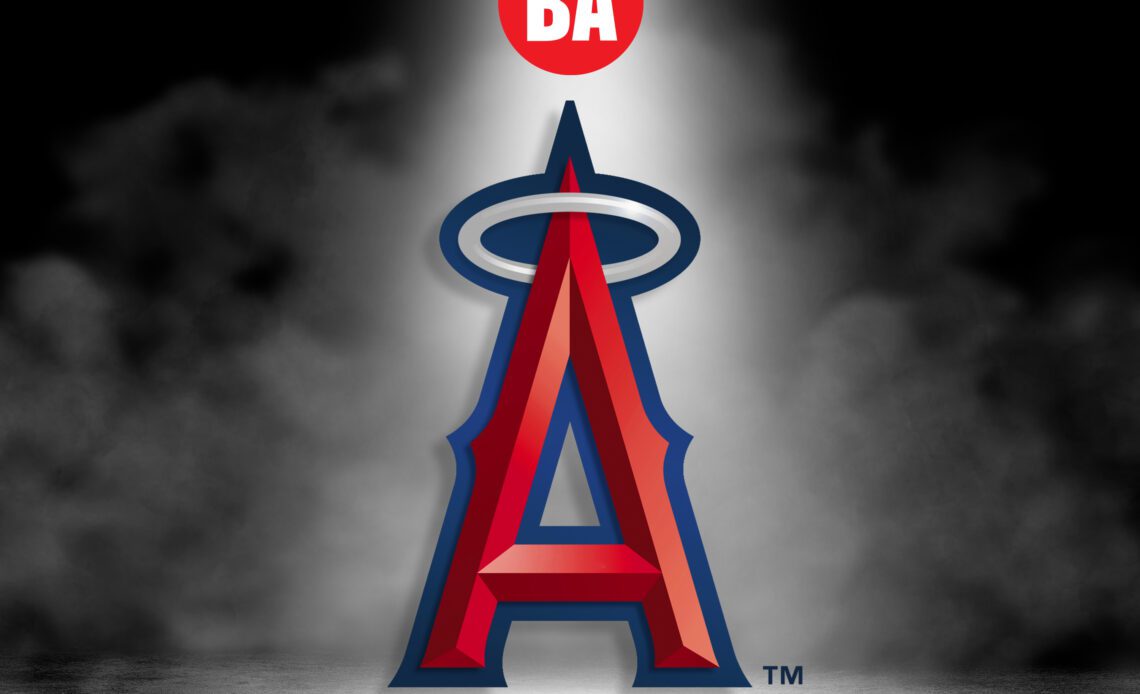 Perry Minasian’s explanation for why the Angels added unheralded 26-year-old reliever Kolton Ingram to their 40-man roster in November was straightforward.

“He had a great year in Double-A,” the Angels general manager said. “He’s lefthanded. We feel like there’s swing-and-miss, and lefthanders with swing-and-miss who throw strikes usually get picked in the Rule 5 draft.”

How Ingram got to this point—from 37th-round pick of the Tigers out of Division II Columbus State  in 2019 to his first invitation to big league camp with the Angels this spring—is not as simple.

Ingram, who signed for just $1,500 out of college, lasted one year with the Tigers, who released him in July 2020, before the shortened 60-game MLB season began.

Ingram returned home to Georgia and began an extensive strength-and-conditioning program that added about 20 pounds to his now 5-foot-9, 170-pound frame.

Ingram planned to play independent ball in Sioux Falls, S.D., in 2021, but he caught the eyes of several scouts at a pro tryout in the Atlanta area and signed a minor league deal with the Angels in March 2021.

“He was a late-round pick who might have been a casualty of the Covid year with the Tigers, and he really worked hard to remake himself after that,” Angels minor league pitching coordinator Buddy Carlyle said. “It’s all from his inner drive. He’s done a lot of that himself, becoming the pitcher he is. It’s pretty impressive.”

“If you have swing-and-miss stuff, that usually will play in the big leagues, especially in the bullpen.”

Taylor Blake Ward hosted a chat to discuss the Angels system. You can read the transcript here.