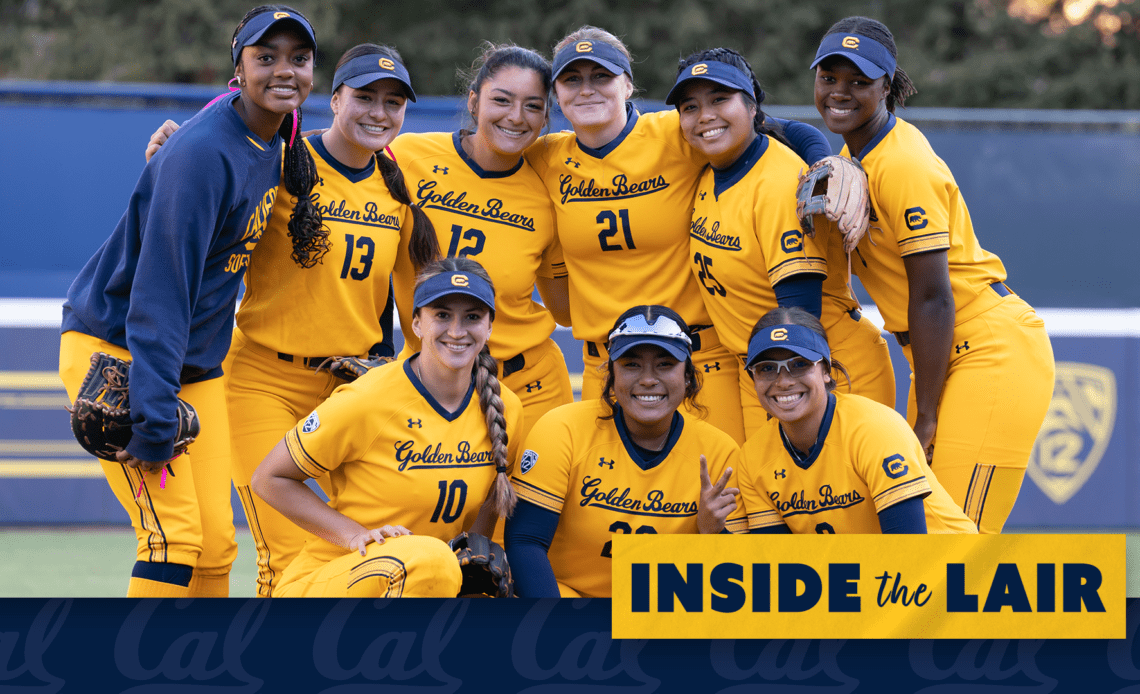 Bears Return To Field With One Goal In Mind

BERKELEY — California softball began its path to the 2023 season on Thursday with the opening of practice, marking the beginning of the third campaign under Golden Bear head coach Chelsea Spencer.

After coming up just short of a postseason bid a year ago, the Bears are looking to reach the NCAA Regionals for the first time since 2018.

Cal returns a large part of its lineup from the 2022 season, including four players who earned All-Pac-12 recognition last season in Makena Smith (C), Tatum Anzaldo (SS), Sona Halajian (P/DP) and Acacia Anders (3B/2B). Smith and Anzaldo were both named to the First Team, while Halajian received second team honors and Anders made the All-Freshman Team.

Losing just two players from its 2022 roster, Cal added four freshmen to the squad who are set to make an impact in their first year at the collegiate level. Tianna Bell (INF/Antioch, Calif.) led the Bears with a .674 batting average and a 1.65 OPS in the fall, followed closely by Elon Butler (INF/San Jose, Calif.), who boasted an average of .562 with a 1.65 OPS. The Bears also have pitcher Ashanti McDade (Denton, Texas) and utility player D’Auna Johnson (Mather, Calif.) added to the mix.

“Tianna and Elon have both come on strong from day one and are fighting for top spots in our lineup,” Spencer said. “We also have several returners who are showing improvements from last season. Sona has continued to dominate from the circle, becoming a very dynamic pitcher and leader on the field. I’ve been very impressed with our entire pitching staff, who have all made great strides and will help us win games this spring. Anzaldo and Kacey Zobac (C/OF) have been strong two-way players – Mika Lee (OF) has shown great strides both at the plate and in the field.”

The Bears have a new face on the coaching staff for 2023 in pitching coach Amber Freeman. A three-time NFCA All-American and 2013 Pac-12 Player of the Year at Arizona State, Freeman joins the staff with a wealth of experience as a catcher on the biggest stage.

Freeman will work with an experienced staff in Halajian, Haylei Archer, Anna Reimers and Annabel Teperson, along with newcomers McDade and Samantha Rocha (Salinas, Calif.).

“We’ve gotten stronger in both the pitching and catching positions,” Spencer added. “Bringing in Coach Freeman was instrumental. She has experience catching some of the most elite…